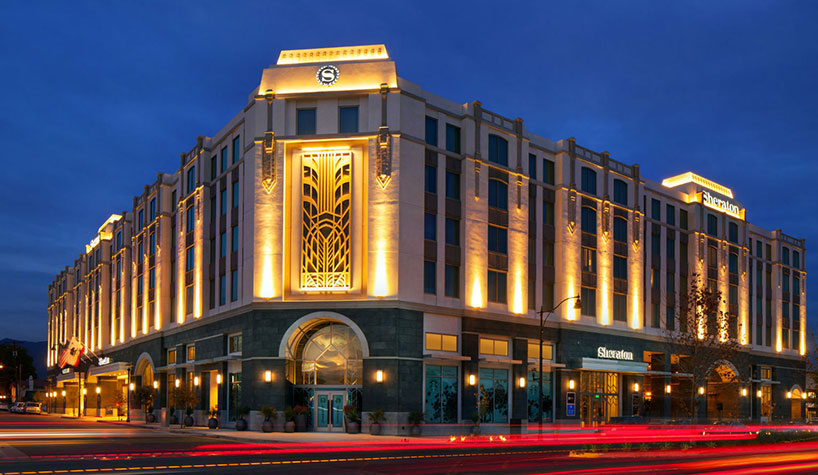 NATIONAL REPORT—Three hotels have opened or are opening soon, including one with robot guides and delivery services.

The hotel will also be the first to debut service robots from autonomous mobile company Aethon, programmed to guide guests through the hotel with GPS capabilities, as well as deliver room service. Visitors to the hotel will be greeted by one wayfinding, four-ft.-high TUG robot, and a fleet of seven will use the service elevators to deliver items to guests such as luggage, meals and linens, programmed to ring guestroom phones when they arrive at the door.

For over a century Harrison’s Chesapeake House on Maryland’s Tilghman Island served as a refuge for politicians, U.S. senators, governors and sports figures from the nation’s capital. Despite its storied past, the hotel fell into despair with the 2008 financial downturn.

The property is the first for Wylder Hotels. “As we grow our portfolio of all-season escapes in unexpected destinations, we’re ecstatic to begin our story as a new hotel brand on Tilghman Island,” said John Flannigan, founder/CEO of Wylder Hotels. “We’re extremely proud to work with the community to revitalize this esteemed property while offering guests modern enhancements and an authentic experience on Maryland’s Eastern Shore.”

Located in the Tower Petroleum Building, the hotel will offer 177 rooms within the 23-floor boutique-style hotel. The hotel will have a full-service restaurant and bar, offering three meals daily in a relaxing environment with mid-modern aesthetic.