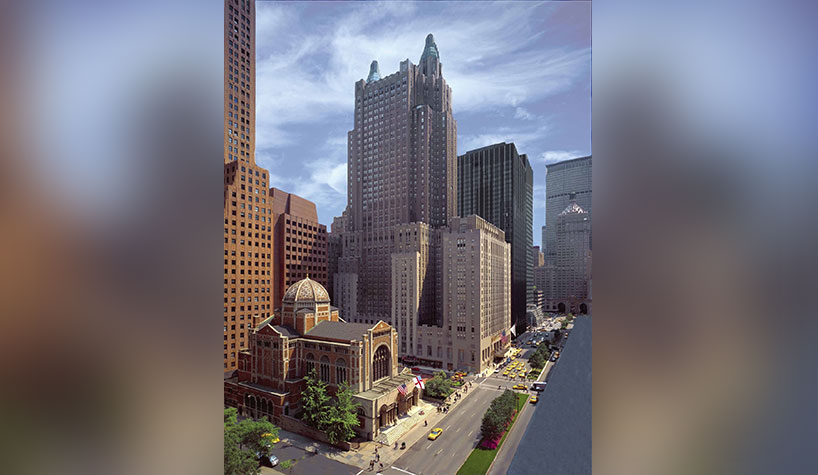 NEW YORK—Four years after it sold the Waldorf Astoria hotel, the Blackstone Group LP may be interested in re-acquiring the property from Anbang Insurance Group Co. Ltd., according to a report from Bloomberg.

The U.S. private equity firm has reportedly held initial discussions about bidding for Anbang’s assets in a sale overseen by the Chinese government. Those assets include the Waldorf Astoria as well as Strategic Hotels & Resorts Inc., which Blackstone sold to Anbang in 2016.

The initial $1.95 billion sale—the highest price for a single, non-gaming hotel asset—was part of a flurry of overseas investment, including several investors from China. According to Bloomberg, Anbang acquired $9.5 billion in assets in all from Blackstone.

In recent years, Anbang operations have been in turmoil, with the Chinese government overseeing company operations and its chairman detained by authorities.

At the time of the Waldorf Astoria sale, Blackstone was the majority stakeholder of Hilton. As part of the initial deal for the hotel, Hilton retained management for 100 years.

In November 2017, Anbang revealed plans to renovate the hotel, including a restoration of public and event spaces, approximately 350 new guestrooms and suites, and 350 residences.