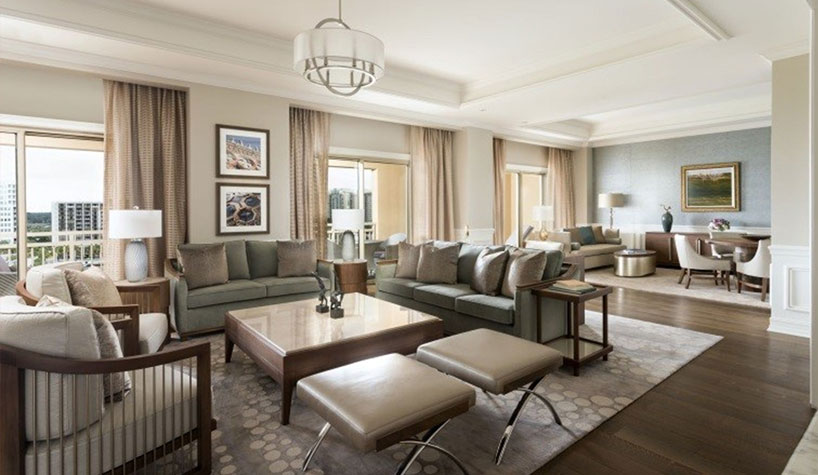 The Ritz-Carlton is at the top in five of the seven factors in the luxury segment.

COSTA MESA, CA—Across the board, hotels are making their customers happier than ever, according to the J.D. Power 2018 North America Hotel Guest Satisfaction Index (NAGSI) Study, released today. Driven by increased approval of guestrooms and hotel facilities, overall satisfaction for the industry increases eight points to 825 (on a 1,000-point scale).

“Hotels in all price ranges have excelled at ensuring their customers have a top-notch experience,” said Jennifer Corwin, associate practice lead for the global travel and hospitality practice at J.D. Power. “Years of capital investment in offerings such as higher-end televisions and in-room tablets have left their mark. Now, as hotels look to push customer satisfaction levels higher, their focus should turn to service areas, particularly when it comes to direct booking.”

Service areas also are improving, but at a slower rate. According to Corwin, in consideration of economic cycles, hotels should emphasize refining their service effort, which represents greater opportunity for improvement and requires less investment than capital improvements.

Following are some key findings of the 2018 study:

The following hotel brands rank highest in guest satisfaction in their respective segments: