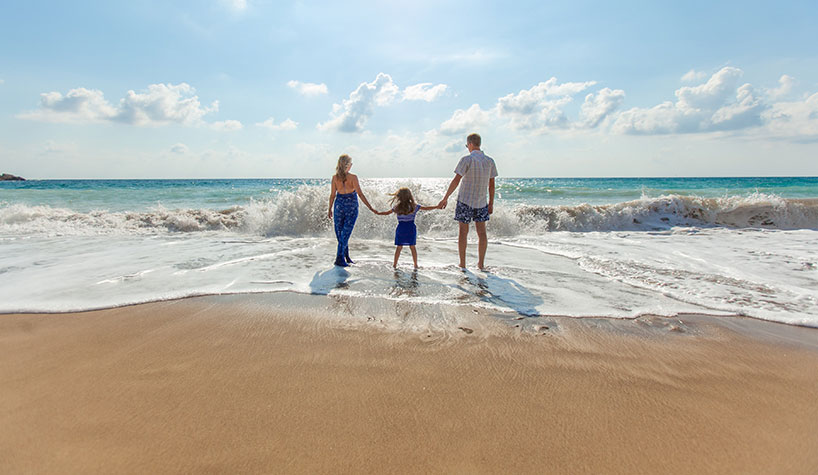 More than three-quarters of Americans (77%) plan to take a trip this summer, according to the results of a Harris Poll survey requested by the Let’s Go There coalition of 75 travel companies and organizations.

The strong number represents a stark one-year turnaround: a similar Harris Poll conducted in June 2020 found that just 29% of Americans planned summer leisure travel amid the grip of the COVID pandemic.

The latest poll’s sample reflects the sentiments of all Americans. The poll also found:

The poll is welcome news for a travel industry that has felt historic devastation for over a year. A staggering 65% of all U.S. jobs lost in 2020 were supported by travel, and the pandemic’s total economic impact on the industry is expected to be 10 times worse than 9/11.

Significant improvements in the health landscape have helped to turn the tide. In April, the Centers for Disease Control and Prevention (CDC) issued formal guidance stating that domestic travel is safe for vaccinated persons—which followed substantial research findings that travel could be low-risk in general with appropriate safeguards in place. The White House has since announced that more than a third of U.S. adults are now fully vaccinated, and set an ambitious goal to get that number to 70% by July 4.

Those developments—coupled with polling indicating a coming surge in domestic leisure travel demand—is prompting a shift in near-term messaging from the travel industry.

The Let’s Go There coalition launched in September with the mission of keeping travel on the minds of Americans even as traveling was virtually halted by the pandemic. Previous phases of the Let’s Go There campaign urged Americans to take advantage of the personal benefits of thinking, dreaming about and planning for future travel with the tagline “When it’s time for you, we’ll be ready.”

The tagline for the next phase of the Let’s Go There campaign: “ Ready? So are we.”

Thousands of travel businesses and organizations across the country are joining in the Let’s Go There initiative with unified messaging that encourages Americans to plan visits to their sites and destinations this summer. Social media content is organized using the hashtag #LetsGoThere.

“It’s time to stop dreaming, and start exploring,” said Roger Dow, president/CEO, U.S. Travel Association (USTA). “The moment has finally arrived when most of us can scratch the travel itch that’s been building in us for over a year. Polling confirms that Americans are fired up to get back out on the road for a host of reasons. The 100 million or so Americans who are vaccinated need not have any lingering hesitation about booking that trip to get out and see the country this summer.”

“With summer just weeks away, we know travelers are ready to go—whether that means exploring favorite destinations they missed over the past year, discovering new outdoor activities or reconnecting with their families,” said Julius Robinson, chief sales and marketing officer, U.S. and Canada, Marriott International/co-chair of the Let’s Go There Coalition. “At Marriott, we are excited to continue to support this industry-wide effort as Americans begin to enjoy summer travel once again, as well as think about their 2022 vacation plans and the future travel experiences that await them.”

Let’s Go There coalition leaders stressed that consumer confidence in traveling will only continue to build through sustaining the strong commitment to health and safety. The USTA continues to urge Americans to receive a vaccine as soon as they can get one, and last month the association supported the Transportation Security Administration’s decision to extend the federal mandate on wearing masks for interstate travel until September.

Tripadvisor: 67% of Americans planning summer vacations With summer right around the corner, it's not just the weather that's heating up. Tripadvisor's 2021…
Poll: Only 12% of Americans plan to travel for spring break The spring break season is traditionally the first major travel period of the year—but only about…
Poll: Americans have appetite to travel A new poll from online travel agent eDreams has found that 61% of Americans rank traveling…
HB Exclusive: Harris Rosen on Pence Roundtable, Recovery ORLANDO, FL—Vice President Pence met on Wednesday with hoteliers and other tourism executives at a roundtable…