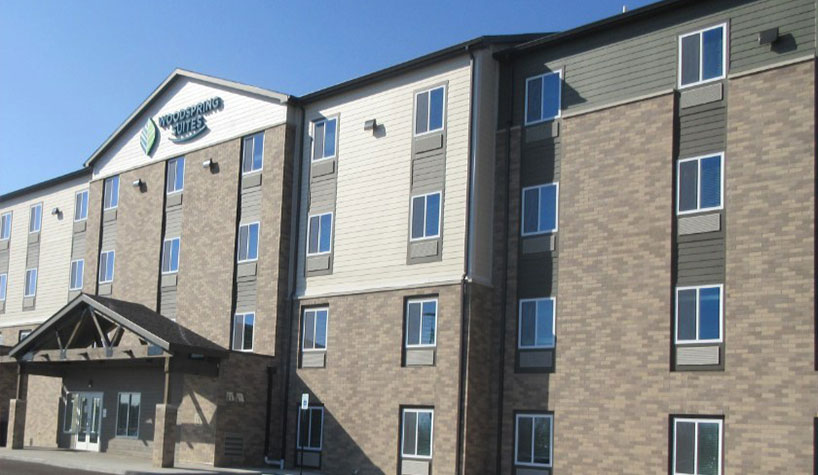 NATIONAL REPORT—Choice Hotels continues its growth across the country with WoodSpring Suites expansions in Indianapolis and Southwest Florida. Here’s a closer look at the recent openings from the brand:

The four-story, 122-room extended-stay hotel is near the North American headquarters of Festool, a global power tool company; LIDs, a nationwide apparel company; as well as the local offices of AmerisourceBergen, FedEx and Witham Health Services. It is also close to one of the largest Amazon fulfillment centers in the country.