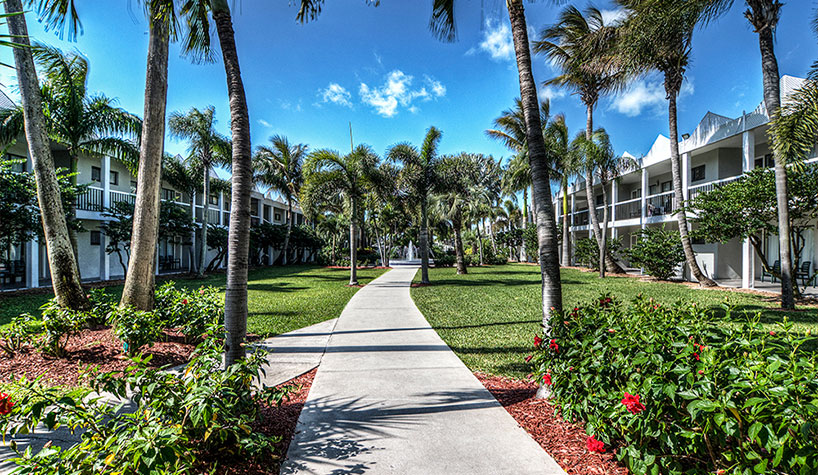 NATIONAL REPORT—Hotel Business has been tracking recent sales, acquisitions and other transactions. Here’s more on the recent deals:

The HFF team marketed the hotels on behalf of the seller, Excel Hospitality Inc. A venture led by Gencom purchased the hotels, and Benchmark, a global hospitality company will manage the assets.

The Greenwich Hospitality Group (GHG) has acquired the West Bay Beach Holiday Inn Resort in Traverse City, MI, for $23.2 million. The 179-room, full-service waterfront resort, originally built in 1968, is located on the West Bay in downtown Traverse City. The hotel will be elevated to a four-star property and rebranded Delamar Traverse City after undergoing a more than $10-million transformation phased over a two-year period, during which it will remain open.

After structuring the required financing to include a revolving line of credit and two mortgage loans, TKO Miller identified the most appropriate senior lenders for OAHC, including regional and national commercial banks, along with numerous other real estate lenders, such as pension funds, insurance companies and bond issuers.

In the first transaction, Aries Capital arranged a $7.05-million bridge loan for the refinance of the Comfort Inn located in Downers Grove, IL. Chairman/CEO of Aries Capital, Neil D. Freeman originated the transaction on behalf of long-time client SB Yen Management Group who has plans to open San Francisco’s renowned Kingdom of Dumpling on the property. Aries Capital Senior Associate Brandon Perdeck managed the underwriting and closing. The two-year, fixed-rate bridge loan features a 70% loan-to-value ratio and a 30-year amortization. The loan will enable the borrower to build-out the 121-key hotel’s adjacent 21,000-sq-ft. banquet/retail space for a new restaurant.

Heart of the House Hospitality Acquires The Supporting Cast

The acquisition gives Heart of the House a presence in New York City with more than 90 clients, an operations team to oversee the market and about 400 hourly associates. Heart of the House is now in 26 markets nationwide and provides staffing for around 500 clients every day.

The new 212-room hotel will be branded Clayton Hotel City of London and will open towards the end of this month.