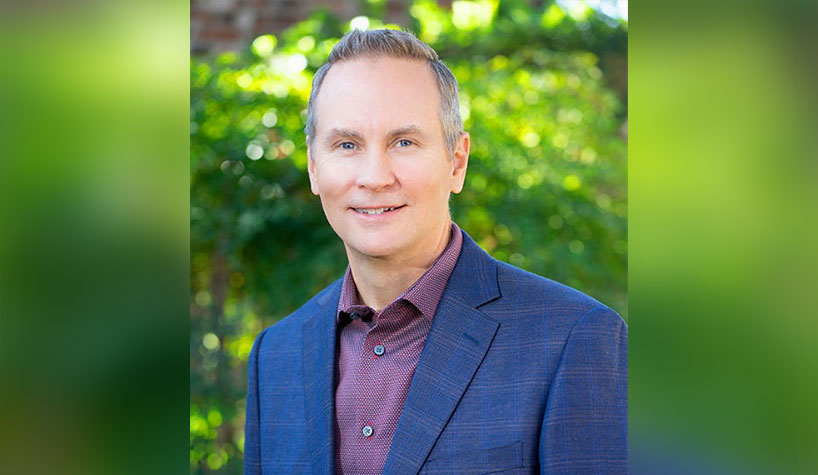 INTERNATIONAL REPORT—Hospitality companies are bolstering their rosters with new leadership. Here’s a look at the recent appointments:

Tye Turman, a 33-year veteran of Marriott International, will take the reins of the Propel Companies as CEO effective March 1.

Turman’s move was revealed by Propel Founder Hans Lindberg concurrent with Turman’s retirement from Marriott International, on which his impact was saluted in an internal company statement citing his influence on the company’s growth via the 1,000 new hotels signed by him and his team following his move into the role of SVP of development for Marriott’s Western Region in 2011, according to the company.

Wafik Youssef has been appointed VP, operations, Middle East & Africa at Kempinski Hotels, taking over from his predecessor, Michael Sorgenfrey. He has been with the luxury hotel group for the past 10 years. More recently, he held the role of regional director of operations, Middle East & Africa, where his contribution has been instrumental in setting performance standards and driving quality and compliance throughout the MEA region.

Youssef started his hospitality career in Egypt nearly 20 years ago and joined in 2006 the opening team at the Kempinski Hotel Mall of the Emirates, Dubai. In 2008, he took over the role of front office manager at the Atlantis the Palm, Dubai, also in its opening phase. With a genuine passion for hospitality, Youssef returned to Kempinski Hotels in 2009 and has grown his career with the company ever since by taking on several assignments in various geographic destinations.

Doug Mills to Lead Development Consulting for The Plasencia Group

The Plasencia Group has named Douglas Mills as senior managing director of the firm’s development management consulting team, based at the company’s headquarters in Tampa, FL.

Drawing on his more than 30 years of design and construction management experience, Mills will oversee The Plasencia Group’s project management operations. His responsibilities include providing advisory and consulting services for ground-up development, renovations, brand conversions and repositionings, project construction and management, and capital expenditure financial reporting for hotel and resort owners, investors and developers across North America.

Prior to joining The Plasencia Group, Mills served as president of Schulte Design + Construction, based in Louisville, KY. He managed a team of project managers and support staff, completing more than 100 renovations and capital improvement projects from late 2015 to early 2020, representing hundreds of millions in capital investments. Mills’ efforts added value to multiple high-profile hotel projects, including the Westin San Francisco, the Renaissance Des Moines and the Moxy New Orleans.

NewcrestImage has named Manuel F. Ortiz to lead its investor relations department in the newly created position of VP, investor relations.  He joins the in-house finance team that is responsible for managing investment portfolios as part of a billion-dollar expansion program unveiled by the company in July 2019.

Ortiz has almost 20 years of finance experience working in global markets in both the public and private sectors, most recently as director, investor relations with Civitas Capital Group for more than seven years.

Previously, Ortiz led the communications department and worked on economic development for the Port of Brownsville, a seaport in Brownsville, TX. He has also held positions as an analyst with the Republic Group and with Southwest Corporate Federal Credit Union, and as an underwriter at Zurich North America.

While continuing to oversee the activities of the development department, Chism adds a number of new duties to his Innisfree role. He will supervise the director of construction (the position being assumed by Warwick), assist with new development and acquisition activities, oversee various real estate matters, and act as president of HNL Construction LLC, Innisfree’s wholly owned construction company.