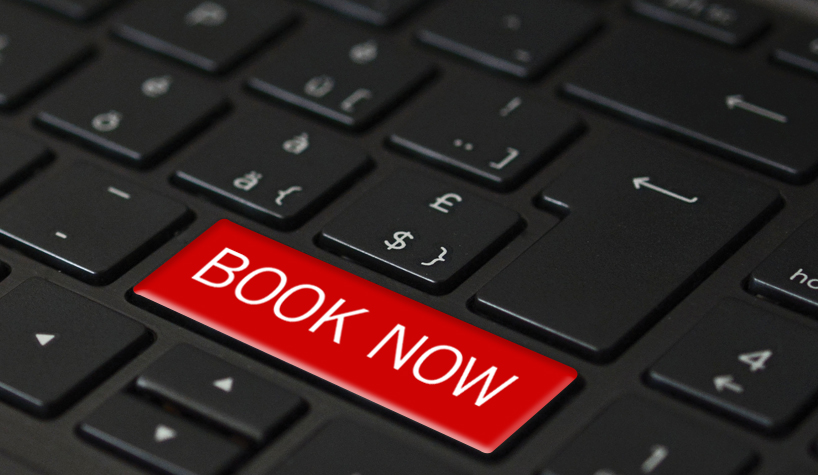 ROCKVILLE, MD—A new, updated Kalibri Labs Special Report, “Book Direct Campaigns 2.0: The Costs and Benefits of Loyalty 2018,” released today, provides conclusive evidence that the loyalty member campaigns first launched almost three years ago have either strengthened or stabilized the growth through brand.com while the OTA channel has either held steady or decelerated, according to the company. While both channels continue to grow, brand.com has consistently generated 50% more bookings on average to U.S. hotels than the OTA channel.

The first research on the subject was released in fall 2017, which examined the period of May-December 2016, immediately after the initial launch of the loyalty member campaigns by close to 10 of the major hotel chains. “Book Direct Campaigns 2.0: The Costs and Benefits of Loyalty 2018” provides a follow up with new data to uncover how trends have evolved in the time since the last analysis.

“These results are positive news for hotels as more reservations flow through online channels,” said Cindy Estis Green, Kalibri Labs CEO & co-founder, who authored the report and led the analysis. “We felt it was important to follow up on our last study to assess whether the initial results were a ‘flash in the pan’ and if discounts and other costs offset net revenue gains through the increase in brand.com bookings. The real question is whether the loyalty programs can move the needle, and this study provides some great insights on that issue.”

The newly released study examines 80 million transactions from 19,000 hotels, all of which had loyalty programs in play in the market over the past three years. The updated data and analysis presented in Book Direct Campaigns 2.0 accounts for the variables of discounts and paid search fees that some had suggested would diminish the benefit gained through the brand.com channel. With these factors taken into account, the loyalty member rates still delivered a 9% premium on ADR net of booking costs.

Details of the four primary takeaways from Book Direct Campaigns 2.0 include the following:
1. Loyalty members represent the largest customer base for branded hotels in the U.S. The loyalty base for the hotel industry chains experienced rapid growth of 30-40% year-over-year from 2015 to 2016 when the Book Direct programs were first introduced; the pace has stabilized but continued at a healthy rate into 2018 that is still 2-5X the rate of growth from the pre-Book Direct period (before 2016).

2. Brand.com has grown at the same rate or faster than the OTA channel. When compared to the contribution to occupancy from the OTA channel, the brand.com channel has maintained its growth running approximately 50% greater than the OTA bookings. The initial campaigns showed a rapid acceleration in 2016 and for the last two years, that pace has stabilized and maintained a steady gap to OTA growth.

4. Loyalty members yield better results for hotels and a better guest experience.
The loyalty base of business in a hotel serves as a foundation of business to which a hotel can supplement with groups, locally sourced and other ad hoc demand drivers to reach its targeted occupancy. When calculating the benefit of a recurring guest coming three times after an initial visit and comparing that to cycling through four different OTA customers, the average net benefit to a hotel is approximately $65 per loyalty member (using industry averages). This economic advantage, in combination with enabling more personalized service, gives the hotels with a large recurring loyalty base an advantage over a third-party base and can contribute to a more tailored guest experience.

Study: 77% of Travelers More Likely to Book When Business Owners Respond to… NEEDHAM, MA—Customers are more likely to book after seeing owners respond to online reviews, according to…
Report: Brand.com, OTA Bookings Continue to Grow ROCKVILLE, MD—Kalibri Labs’ U.S. Hotel Industry Performance Overview (HIPO) reveals that the digital channels—Brand.com and OTA—as…
GlobalData: Travelers May Choose Direct Booking Over OTAs Post-Pandemic INTERNATIONAL REPORT—Online travel agents (OTAs) were the primary choice of booking channel for 44% of global…
Study: Most U.S. summer travelers will stay loyal to a brand Loyalty members expected to pay less for their rooms than non-loyal consumers this summer, according to…