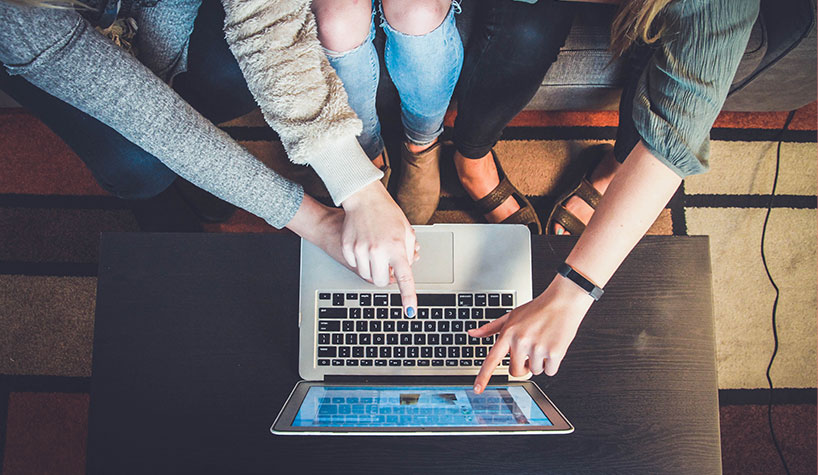 With Stayker, planners have access to more than 650,000 hotels at their fingertips.

CHARLOTTE, NC—Stayker, a travel software company based here, has launched a SaaS travel booking platform, for events to offer booking experiences under their own brand.

“There literally isn’t anything like Stayker in the marketplace,” said Amy Barker, CEO/founder, Stayker. “Stayker lets almost anyone sell hotels online, under their own brand, in minutes. The only options out there are white-label products that require a major transaction commitment. Once a customer sees Stayker, they literally have an ‘aha’ moment.”

Users can sign up on the Stayker site for free, pick hotels they want to offer or leave all hotels open in the area. They can then add the booking link to their website and social media platforms. Stayker either replaces or supplements group contracted inventory with no cost, no liabilities, no contracts and no rooming lists, Barker said.

“The planner can still handpick hotels, and set up an event booking site in minutes, and (this is big) make a commission on every booking if they like (commissions start with our very inexpensive paid plans),” Barker explained. “Plus, we handle all the customer service and give you a report on all your bookings afterward. Hotels are winners too—they can offer private group rates by uploading to the GDS and not have inventory tied up in group contracts. Win-win-win.”

Stayker targets anyone who can’t necessarily sign hotel contracts, but it’s also a tool for those with contracts but who need to sell after cut-off or overflow hotels. For independent hotels and management companies with multiple brands, planners can now book all properties on one platform.

“Planners are the ultimate multitaskers and Stayker is their new Swiss-army-knife,” Barker said. “Stayker takes one of the major time consuming and very risky tasks and simplifies it—they still handpick hotels but assume no risk, set up in minutes, make money and that planner’s stakeholders will just continue thinking they are the rock star. Even just using it after your group contracted cut-off date is a huge help. This also helps DMOs help those planners count room nights where they couldn’t before, so we’re a tool that CVBs and Sports Commissions love.”

Development and testing for Stayker took almost two years. It now accesses inventory and rates for 650,000 hotels in 140 countries.

Stayker bookings are direct to the hotel, giving guests a confirmation number from the hotel’s system, meaning they can contact the hotel directly for any changes and cancellations.

“Plus, hotels then control their own rates and inventory, so it should reduce their cost of customer acquisition and the ugly process of attrition enforcement,” Barker said.

In an industry that is often dubbed as behind on the times, Barker said that Stayker is aiming to change this, acting as neither a widget nor aggregator that hands customers off to one of the major OTAs.

“Planners are sitting with massive liability in their hotel contracts while the hotels advertise book direct and the OTAs are spending billions on advertising,” she said. “We looked at the major OTAs and just asked why we couldn’t get access to that same inventory to sell online and work with hotels to offer group discounted rates so they can focus their valuable sales time on the big fish.”

For Stayker, it’s about getting the decision-makers to realize how revolutionary the platform is.

“It’s an industry where innovation is largely driven by big companies whether it is Marriott, Cvent or Eventbrite et al.,” Barker said. “It takes deep pockets to make new tech happen, and successfully market it. Those big players typically introduce new tech that is specific to their business growing—and that’s understandable. We’re completely rethinking the model.”