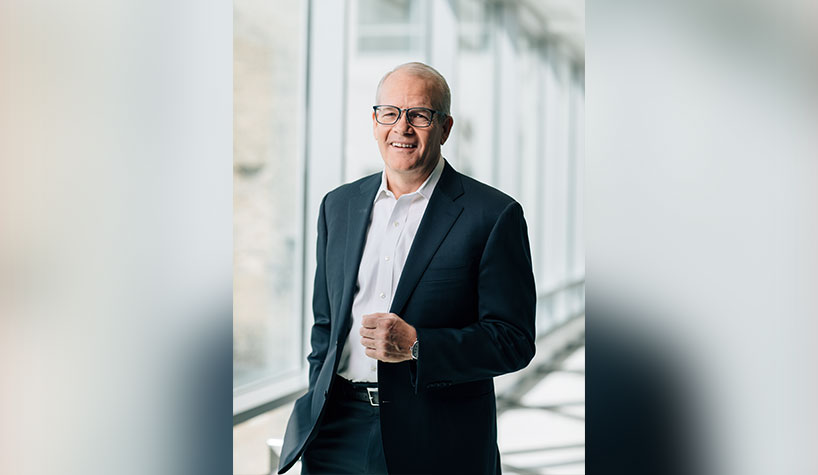 INTERNATIONAL REPORT—Hospitality companies are making changes to their leadership teams. Here’s a look at the recent personnel shifts across the industry:

Duncan began his career with Ernst Young LLC in Los Angeles and Boston and then joined GE Capital in Stamford, CT and New York. He also spent time in senior leadership positions at Guggenheim Partners LLC, Denihan Hospitality Group in New York and JC Resorts in La Jolla, CA. In addition to growing the company over the last two years, Duncan has helped establish First Hospitality as a top employer and competitor in the real estate and hospitality industries.

Sage Hotel Management Names Daniel del Olmo President
Daniel del Olmo has joined Sage Hospitality Group as president of the company’s hotel management arm. In this role, del Olmo has comprehensive oversight of Sage Hotel Management’s hotel and restaurant operations. He is tasked with creating and executing strategies that strengthen and grow the division, as well as meeting all operational and financial goals.

Del Olmo’s career includes an 11-year tenure with Wyndham Hotel Group in multiple senior and executive-level roles, including SVP/managing director for Latin America, where he managed a portfolio of more than 115 hotels and seven brands in 11 countries. He comes to Sage from The Passionality Group, a company he co-founded that has a focus on advising and investing in emerging hospitality brands. Prior to founding The Passionality Group, del Olmo served as CEO of sbe’s Disruptive Restaurant Group.

As a nearly 13-year veteran of IHG, Balsley now leads the loyalty & partnerships team where she will shape the strategic direction moving forward, applying her industry knowledge and track record of innovation and global scale delivery in her new role. She is accountable for IHG Rewards Club and strategic partnerships. Previously, Balsley served as SVP, global marketing, mainstream brands, where she was responsible for developing and delivering brand strategies. Since joining IHG in 2007, she has held leadership roles across the Americas region including strategy and brands and marketing.

In her more than 16-year tenure at IHG, Gribble previously served as VP, Holiday Inn Express, Avid hotels and Atwell Suites, where she led improvements to the Holiday Inn Express brand and worked alongside Heather Balsley to launch Avid hotels and Atwell Suites. She also served in Crowne Plaza brand management and portfolio-wide marketing services roles in the Americas region. Both Balsley and Gribble are based at IHG’s Americas headquarters in Atlanta and report to Claire Bennett, global chief marketing officer.

Singh began his career with Dream Hotel Group as front desk agent at The Time New York in 2002. He became general manager at the Night Theater District in 2008. In 2016, Singh was appointed area managing director, overseeing The Time New York and its food and beverage outlets, as well as The Time Nyack, and, most recently in November 2019, he added Dream Midtown to his responsibilities.

Marin Management Founder/President to Retire
Marin Management Inc.’s founder/president, John Manderfeld, will retire effective Aug. 31 after more than 50 years in the hospitality industry. Manderfeld will continue in an advisory role after his official retirement and will work closely with Hogan Hospitality’s leadership team during the transition. A successor will be announced in the upcoming months.

Won’s experience spans globally with more than $3 billion in real estate investments and restructuring with brands such as Atlantis, One&Only Resorts, Hilton, Marriott and IHG while at HFF and Kerzner. He’s worked in various investment analysis and finance positions over the years and started his career with Ernst & Young as a consultant in its hospitality real estate practice.

Johnson previously held the role of regional VP of marketing for Simon Property Group’s Premium Outlets division where she oversaw the marketing efforts of 26 properties, one joint venture and their corresponding marketing organizations. Prior to joining Simon Property Group, Johnson was the senior director of retail development and operations at Ralph Lauren.