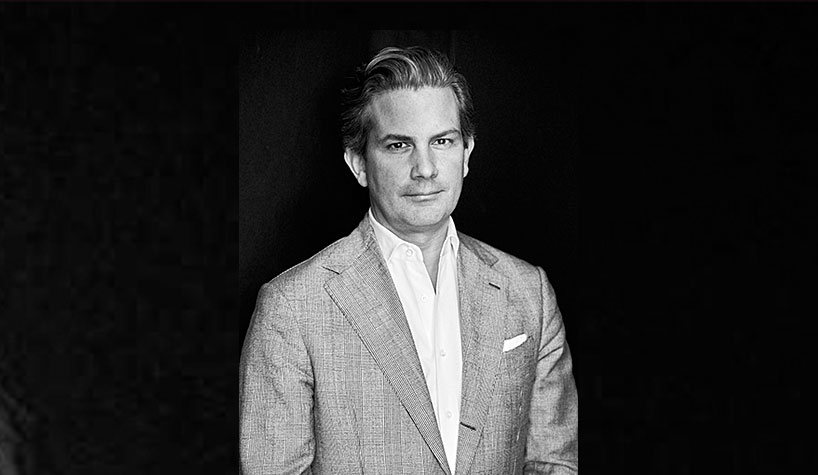 Flâneur Hospitality was founded by real estate entrepreneur Alex Ohebshalom to develop, own and operate iconic hotels that encourage exploration, fascination and wonder, while offering a sanctuary of unparalleled comfort, intimacy and intuitive personal service, according to the company.

Lordonnois began his career at the Hôtel de Crillon, then moved on to the Ritz Paris before joining The Lanesborough in London. He subsequently returned to France, where he served as GM of several Parishotels, including the Hôtel Costes, Sofitel Le Faubourg and Hotel de la Tremoille, which he led for six years before moving to New York City in 2011 to become GM of The Mark. He then became CEO of Spring Place before joining CORE: as COO.

Tziahanas brings more than 25 years of progressive hotel operations and corporate leadership experience to his new role where he is responsible for the company’s key lifestyle and owned assets within its hotel management portfolio. He will work closely with the company’s internal and external stakeholders to drive operational excellence and profitability, while enhancing guest and employee engagement.

Prior to joining Hotel Equities, he served in a variety of multi-unit roles with several management groups including HRI Lodging and Atrium Hospitality. He comes to Hotel Equities most recently from Davidson Hospitality Group, where he served as RVP for the group’s lifestyle division, Pivot Hotels.

Rosenberg joined HE in 2020 as VP, operations and has consistently driven improved performance across his portfolio, the company reports. In his new role, he will continue to support the company’s deployment of analytic driven performance dashboards, leading its M&A integrations and directly leading a large portion of its growing hotel portfolio.

He has experience in both full-service and select-service hotels in multiple U.S. markets. Prior to joining the company, he served as VP, operations, HP Hotels, where he was responsible for driving results across a balanced scorecard to include top-line revenue, market share, profitability, GSS and team member engagement. He also served in an executive role for Winegardner and Hammons.

He brings more than 33 years of hotel sales and revenue management experience to the resorts team and its portfolio of 12 highly activated, large-scale properties in the upper-upscale to luxury categories.

In his new role, he is tasked with leading all aspects of sales and revenue generation for the Davidson Resorts operating vertical within Davidson Hospitality Group. He will also take an active approach to ensure leadership aligns for success in motivating and inspiring team members to optimal performance, participate in brand advisory groups and continually fostering relationships with brand executives.

Broderick joins Davidson from Marriott International where he climbed the ranks from property-level management positions at hotels throughout New England before transitioning into sales leadership roles for markets in the Northeast. Staying with the company, his career then took him to Florida where he most recently served as VP, sales for the region, overseeing top-line sales for 60-plus Marriott hotels across 12 brands, including 18 resorts and luxury hotels. This represented more than $2 billion in revenues.