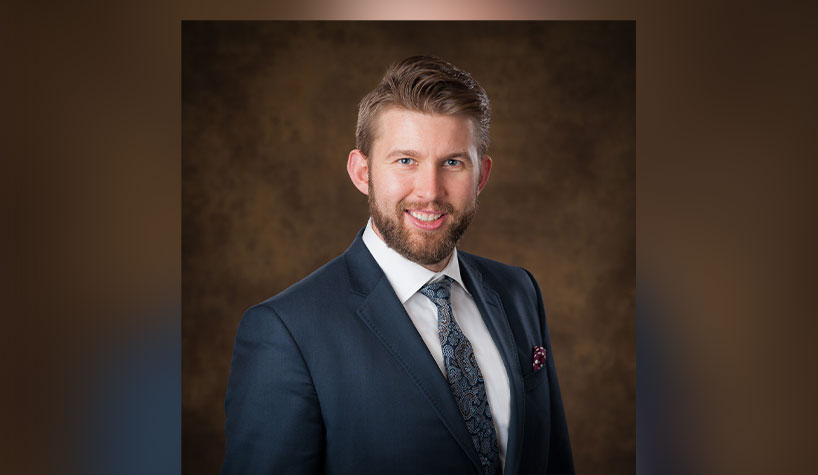 In his new role, Lucas reports directly to Greg O’Stean, Aimbridge’s chief development officer, and will be responsible for collaborating with hotel owners, capital partners, lenders, brokers and brands to identify growth opportunities across Canada.

Wernet oversees the portfolio of diverse full- and select-service hotels located in key gateway markets throughout the United States.

Prior to joining JLL, Wernet served as a VP, finance planning and analytics for RLJ Lodging Trust, where he initiated company-wide benchmarking to drive profitability and implemented new processes and reporting for cost containment during the pandemic. In addition, he spent 25 years at White Lodging Services Corporation, holding various leadership positions, including most recently serving as the VP, asset management and capital administration, where he managed and led firm-wide business planning and the annual budgeting process for more than 160 diverse assets.

In this new role, Festinger will leverage his three decades of industry experience across Chicago, New York and South Florida markets, to oversee the day-to-day operations and play an active role in the firm’s $650-million Hospitality Opportunity Fund (H-fund), which looks to acquire 20 hotels throughout North America and the Caribbean over the next three years.

Berry, who has more than 20 years of marketing and digital experience in the hotel industry, joins Remington Hotels from Peachtree Hotel Group, where she served as corporate director of eCommerce. Prior to her time at Peachtree, she held a variety of field marketing leadership roles at Marriott International.