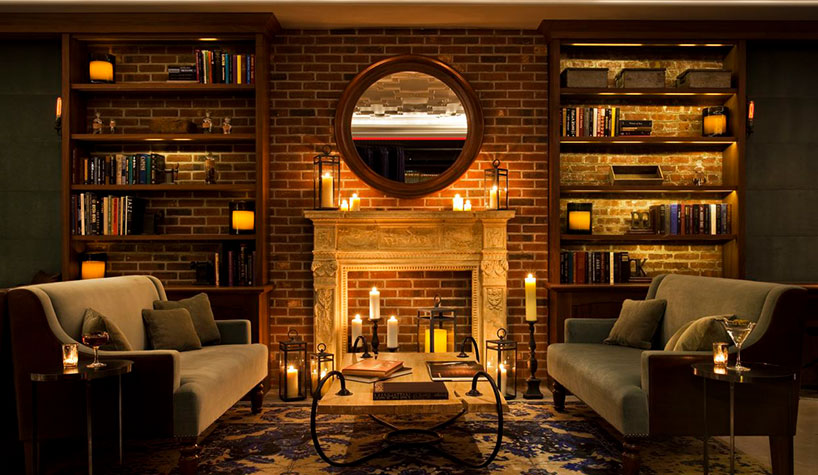 NATIONAL REPORT—Hotels across the U.S. are revamping spaces and programming. A New York City property relaunches with art in mind, a Miami hotel joins a large portfolio and a Tennessee property adds amenities through a prominent partnership:

The Nylo New York, located on the city’s Upper West Side, has been renamed the Arthouse Hotel New York City—the first phase of the property’s multi-step rebrand. The relaunch comes a result of the hotel’s goal to offer programming inspired by the creative community and artistic culture. The hotel will provide a space for locals and visitors alike to gather and collaborate through arts-focused programming and food and beverage offerings. A complete renovation of the property is scheduled for 2020. Once complete, the hotel will feature an array of original artworks. The property has 291 guestrooms and two on-site restaurants, and is managed by Highgate.

Accor has revealed that Atton Brickell Miami has become Novotel Miami Brickell. Joining more than 520 Novotel properties in 60 countries around the globe, Novotel Miami Brickell will be the second Novotel in the U.S. and the brand’s 11th property in North and Central America. The 12-story property has 275 guestrooms and suites, 5,000 sq. ft. of meeting and conference space, the rooftop swimming pool and Vista Pool Bar, as well as food and beverage options.

Adventurous Journeys (AJ) Capital Partners has acquired the Hilton Garden Inn across from the University of Tennessee. The hotel will operate independently as The Volunteer Hotel prior to and during renovations, which will begin in December. Once complete in spring 2020, the 112-key hotel will debut as Graduate Knoxville, part of the Graduate Hotels Collection. Saloon 16, opening in partnership with University of Tennessee graduate and former NFL quarterback Peyton Manning, will bring a Western-inspired watering hole to Graduate Knoxville. The hotel will undergo a renovation that will touch all guestrooms and common spaces, including the conversion of the existing meeting and event space, as well as the addition of the forthcoming Saloon 16 and Poindexter coffee shop.