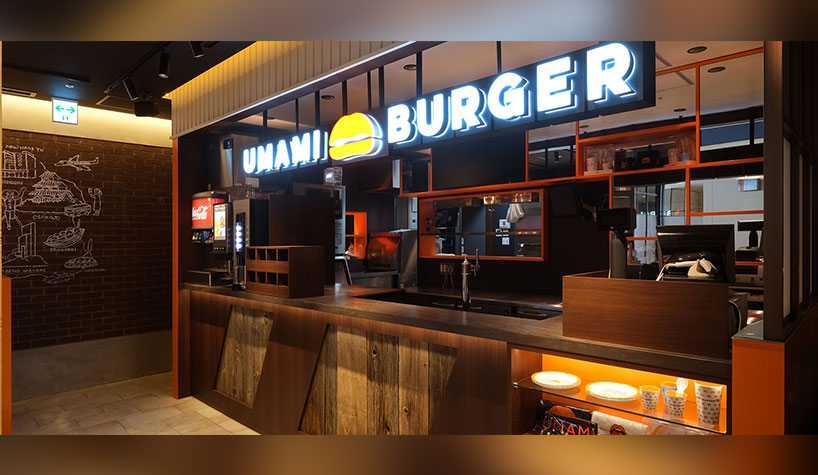 Hyde Perth Kitchen + Cocktails to Open
Following the acquisition of a 50% stake in the Sbe Entertainment group in October 2018, Accor chose Australia as the first Asia-Pacific market to extend its partnership with Sbe and develop its luxury hospitality brand, Hyde. As a result, the brand opened the Hyde Paradiso, on the Gold Coast in April. The brand’s second venue gives the possibility of enlarging its offer in the luxury restaurant sector and strengthening its network on an international scale. Hyde Perth Kitchen + Cocktails has plans to open later this month in The Andate Hotel in Perth. The restaurant will be the first Art Series hotel dedicated to street art and heralds the arrival of the Art Series Brand in Western Australia.

Michelin-Starred Chef Silvio Germann of Igniv Partners with Swiss Airline
Grand Resort Bad Ragaz has revealed that Chef Silvio Germann of restaurant Igniv by Andreas Caminada is partnering with Swiss airline as part of the culinary concept, “Swiss Taste of Switzerland.” From now to the beginning of December, Swiss business and first-class guests can now enjoy Germann’s cuisine from the comfort of their airline seat.

Amid COVID-19, Health & Wellness Offerings Get Renewed Focus ROCKVILLE, MD—With the coronavirus pandemic affecting many aspects of the hospitality industry, Hotel Business spoke with…
The Rise of Preventative Medicine in Hotels and Condos MIAMI—Downtown Miami’s newest mixed-use tower, Legacy Hotel & Residences, aims to be a model for how…
Freehand Hotels Launches New Extended-Stay Offering Freehand Hotels, a collection of boutique design hotels with locations in Chicago, Miami, New York and…
Hotels Step Up Housekeeping in the Age of COVID INTERNATIONAL REPORT—Keeping hotels clean has always been of utmost importance to property owners and managers, but…