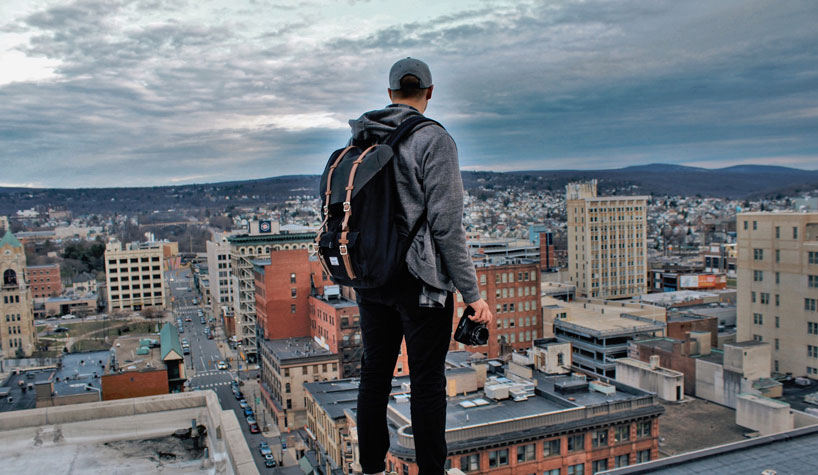 ORLANDO, FL—According to a new survey of 1,000 Americans from Wyndham Destinations, almost half of Americans believe they’ll spend more than $80,000 on vacations during their lifetime.

Social sharing also leads the list of travel trends influencing destination decision making. More than one in five (22%) people say they would actually consider purchasing a vacation home based on its Insta-worthiness—whether the property would look great in photos on their social media channels.

Here are additional stats that uncover what Americans want from their vacations: