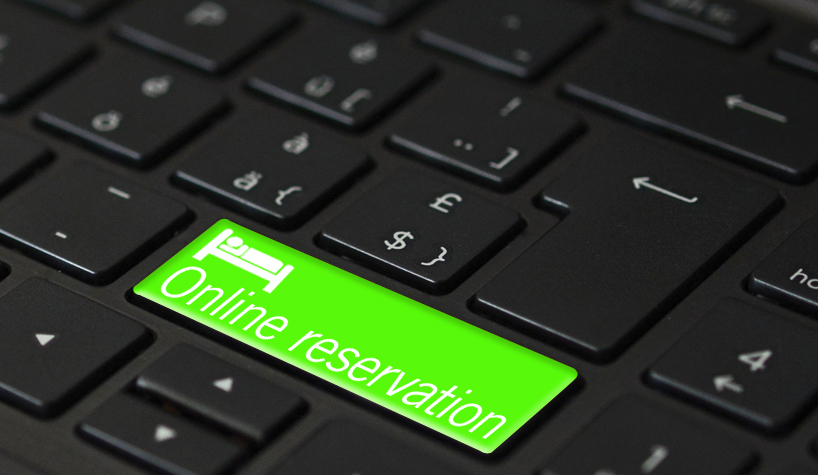 REDWOOD SHORES, CA—Most operators are dissatisfied with their central reservations systems (CRS), but don’t know how to fix the problem, according to a new survey.

The survey, “The Next Generation Central Reservation System – Implications for Future CRS Developments,” commissioned by Oracle Hospitality, was conducted by analyst firm h2c, and surveyed more than 90 hotel chains to assess the state of central reservation systems (CRS) and the improvements needed to prioritize IT development and, ultimately, enhance guest service.

Among the most significant findings: dissatisfaction with CRS is common among hotel operators, with one-third of respondents reporting they are missing more than 30% of required functionality. Furthermore, half of all chains reported missing at least one key CRS functionality.

Although respondents readily cited their CRS deficiencies, many struggled to identify means to remedy shortcomings. Such issues underscore the need for technology providers/CRS vendors to collaborate with clients to truly understand problems before driving innovation with new features.

The research scope focused on an online survey and expert interviews with hotel chains in Europe, the Middle East and Africa, the Americas and Asia-Pacific—representing more than 11,000 properties and 1.7 million rooms worldwide. The primary objectives of the survey were to determine chains’ satisfaction level with their current CRS solution, identify missing features and functionalities, and seek recommendations to achieve improvements.

Other highlights of the study include the following:

Based on the findings, h2c forecasts that PMS and CRS solutions will continue to merge in the future, either in the form of hybrid solutions or as entirely new hotel management platforms.

Trustdata: In China, Online Reservation Industry to Recover by June BEIJING—Mobile Internet big data monitoring platform Trustdata has released its "Analysis Report on the Development of…
WTTC: U.S. Set To Lose $155B From Missing International Tourists and Visitors LONDON—A devastating $155 billion looks set to be lost from the U.S. economy due to the…
Virdee adds web-based check-in functionality Enables guests to input pre-arrival info
AHLA: 86% of hotels say supply chain issues impacting operations Supply chain disruptions are impacting the operations of more than eight in 10 surveyed hotels, and…