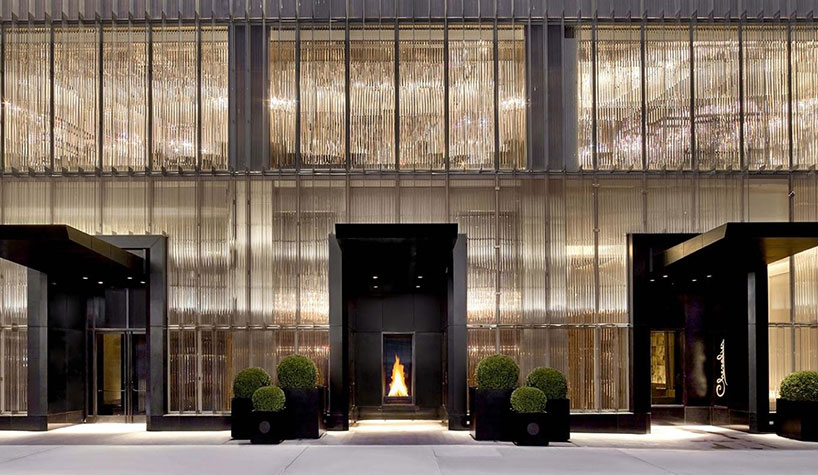 In all, 199 five-star, 513 four-star and 309 recommended hotels were winners this year. New York was the U.S. city with the highest number of five-star hotels with 10, including two new wins: Baccarat Hotel and Residences and Four Seasons Hotel New York Downtown. The last time the city had a new five-star hotel was in 2016, with the addition of Park Hyatt New York.

Trump Hotels earned five-star honors for its DC and Vancouver outposts, which is unusual for new properties. These and other just-opened winners (like Waldorf Astoria Beverly Hills and Four Seasons Hotel New York Downtown) show that hotels are becoming increasingly vested in their pre-opening strategies, including recruitment and training practices, according to the guide.