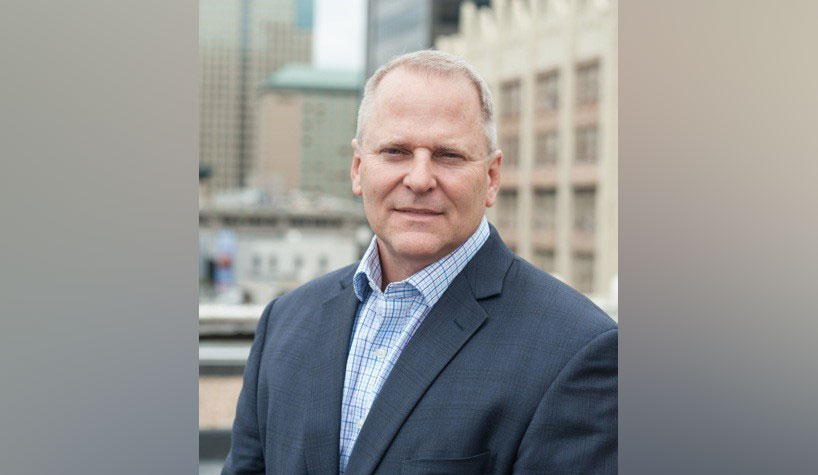 NATIONAL REPORT—Pacific Hospitality Group (PHG) has made a C-suite appointment; Aimbridge Hospitality has promoted a new EVP of capital markets; and Almanac Hotels has appointed Jean-Paul Dantil. Plus, there’s more.

PHG Appoints Paul McCormick as President and COO
PHG has appointed Paul J. McCormick to president and COO. In this new role, he will oversee the operations of the current portfolio of 11 properties as well as activation of all new acquisitions for the growing hospitality company. Most recently, he served as SVP of Miraval Group, where he was responsible for providing operational oversight of the company’s destination wellness resorts and spas, and helped with the transition of the group’s assets to Hyatt Hotels Corporation.

Additionally, he served as divisional VP for Sage Hospitality’s premier and lifestyle division, leading operations for 10 luxury properties. He also spent more than 15 years with KSL Resorts, an affiliate of KSL Capital Partners LLC, serving as VP and managing director for several of its properties.

Aimbridge Hospitality Promotes Lynne Roberts to EVP of Capital Markets
Aimbridge Hospitality has promoted Lynne Roberts to the position of EVP of capital markets. Prior to joining Aimbridge in 2004, she worked with Wyndham Hotels & Resorts for more than 10 years as VP of development planning. While at Wyndham, she joined efforts with Trammell Crow Residential developing a start-up hotel product, HomeGate Studios and Suites. The company sold within two years of conception. Prior to her tenure at Wyndham/HomeGate, she led real estate analysis for Sheraton Suites Development and started her professional career as a hospitality consultant with Pannell Kerr Forster (PKF) in Chicago.

Almanac Hotels Appoints VP of Operations
Almanac Hotels has appointed Jean-Paul Dantil to VP of operations for the Almanac Hotels group, based in Vienna, Austria. He brings more than 20 years of luxury hospitality experience to his role in the company. Most recently, he was GM ofThe Ritz-Carlton Hotel in Bahrain and prior, was GM for their Vienna property.

He brings 25 years of hospitality experience to the table. Prior to working at The Reef Resorts & Spa, he oversaw hotel operations of El Cid Resorts in Mazatlán, Sinaloa. Previously, he worked at properties throughout Latin America and the Caribbean.

IHG appoints Betty Wilson as VP, Americas Sales
IHG has appointed Betty Wilson to the position of VP of americas sales, effective July 9. Previously, she served as VP of global sales for Starwood.. Most recently, Betty supported multiple hospitality-related organizations as a business consultant and executive coach. Prior to this, she served as SVP of business development at ConferenceDirect.