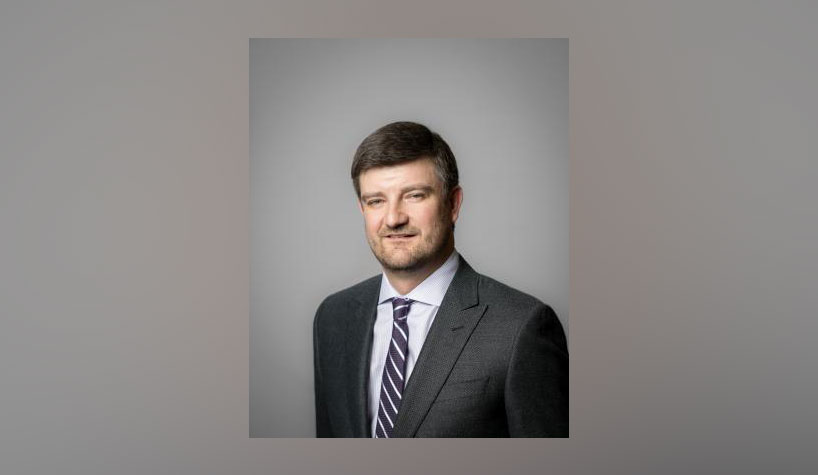 RevPar Guru Taps Wunderlich as COO
RevPar Guru has tapped Roman Wunderlich as its COO. Prior to his time at RevPar Guru, he was most recently the chairman of the Wunderful Group. He has raised more than $50 million in capital and built up start-ups with exits in China, Germany and the United States.