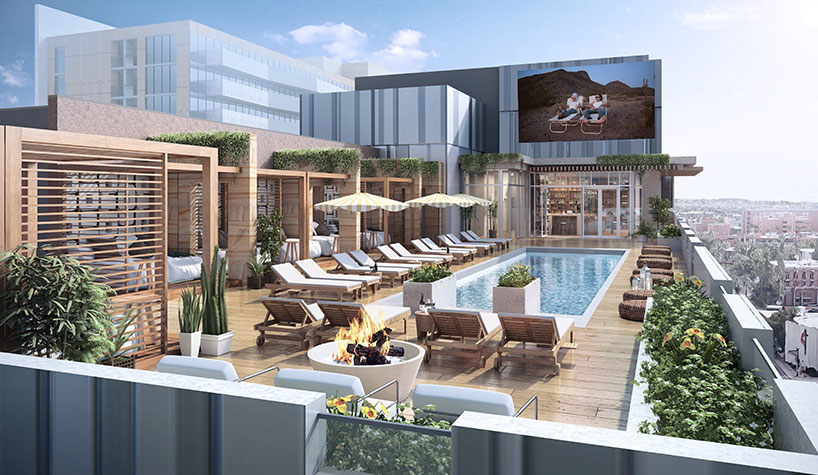 MCLEAN, VA—Canopy by Hilton, Hilton’s upper-upscale lifestyle hotel brand, is planning to open 20 hotels in 2020 across seven countries. The brand is set to nearly triple its portfolio, expanding presence to nine countries by year-end.

Canopy’s current and projected openings in 2020, which join the brand’s 12 existing hotels in China, Croatia, Iceland and the U.S.:

“We’ve received resoundingly positive feedback from guests who have loved their local adventures while staying in our 12 existing hotels,” said Gary Steffen, global head, Canopy by Hilton. “We are excited to create more of these authentic experiences with all that Canopy offers in 20 more vibrant neighborhoods this year.”

Beyond this year, the brand is working with local partners to develop hotels in neighborhoods across Bangkok, Boston, Cape Town, Chicago, Kuala Lumpur, Madrid, New Orleans, Riyadh, Toronto and more.

Marriott Plots 2020 Global Growth in Luxury BETHESDA, MD—Marriott International Inc. is projecting to open more than 30 luxury properties in 2020 as…
Canopy by Hilton Caters to the Travel Pet Set with New Amenities MCLEAN, VA—Canopy by Hilton is partnering with Bark, the makers of BarkBox, to help dogs and…
Tru by Hilton plots Latin America and Caribbean growth Tru by Hilton has grown its pipeline to nearly 270 hotels in the last five years,…
Hilton plots growth in Europe and U.K. With 217 properties and more than 35,000 rooms in development, Hilton is expected to increase its…