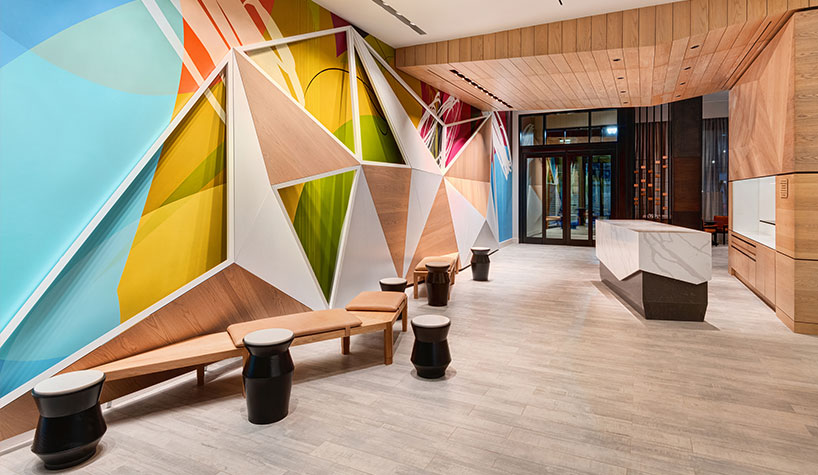 NATIONAL REPORT—Hilton is expanding with openings in Atlanta, Kentucky and Florida. Here’s more on the recent news from the brand:

Canopy by Hilton has opened its Midtown Atlanta location. The hotel is partially owned and operated by Concord Hospitality, developed by Greystar and Whitman Peterson and designed by R2L: Architects. The hotel is close to Hartsfield Jackson airport.

Canopy by Hilton Atlanta Midtown, which is the first lifestyle hotel of its kind in Georgia, will have 176 “Just-Right” rooms, including four suites, food and beverage options, three meeting rooms and a fitness center.

The property is located near the Kentucky Exposition Center, the airport, Kentucky Kingdom and Hurricane Bay. The Tru by Hilton Louisville Airport will provide complimentary shuttle service to the Louisville International Airport.

Embassy Suites by Hilton has opened the new hotel located in Sarasota, FL. The Embassy Suites by Hilton Sarasota is located close to downtown Sarasota, Sarasota Airport and the beaches of Lido and Siesta Key along the Gulf of Mexico. The hotel is also located near several local attractions, including the Sarasota Convention Center, Ringling Fine Arts Museum, the Sarasota Opera House, the Marie Selby Botanical Gardens and numerous golf courses.

Owned by Jebco Ventures Inc. and managed by Innisfree Hotels, this upscale hotel is an 180 all-suite property consisting of two-room suites and studio suites.