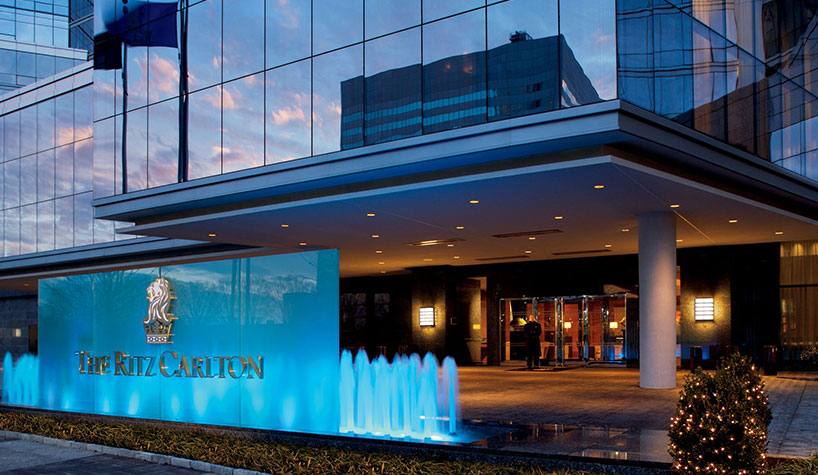 INTERNATIONAL REPORT—In cities in the U.S. and Canada, hotels are undergoing rebranding. Here’s a look at the recent changes:

The multimillion-dollar renovation is set to commence later this summer and will include a full redesign and reconstruction of the existing hotel. When completed, the hotel will have a redesigned lobby with a new lobby bar, lounge and a coffee bar, along with a renovation of all 146 rooms. In addition, the ballroom and private event spaces will be reimagined and expanded to include a new bridal suite and seating capacity for 400 people.

The Last Hotel Reveals New Management and Brand Affiliation
HRI Lodging LLC, the newly appointed management company of The Last Hotel, revealed that the property has joined The Unbound Collection by Hyatt. The Last Hotel is the brand’s first property in Missouri.