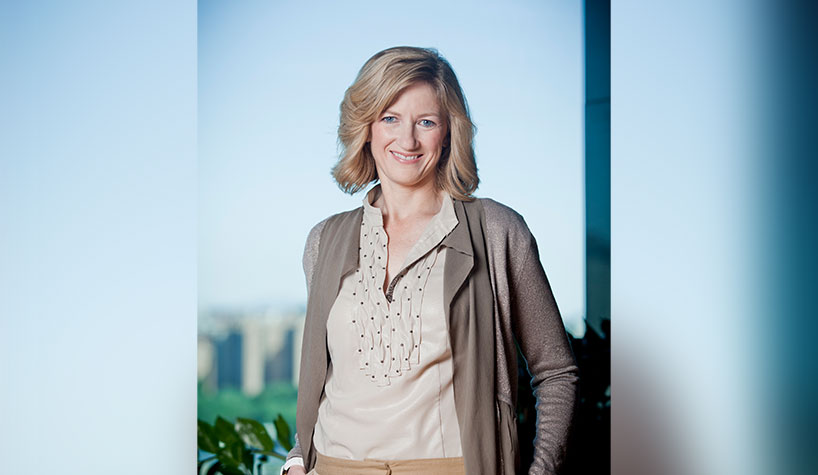 INTERNATIONAL REPORT—Despite the recent pandemic and industry challenges, hospitality companies are still adding to their leadership teams. Here’s a look at some of the recent personnel moves:

Optii Solutions, the provider of the labor optimization solution for hotel housekeeping teams, has appointed Katherine Grass as CEO. Grass has more than 20 years in the IT and travel sectors. She joined Optii Solutions from its lead investor, Thayer Ventures, a travel-tech focused venture capital firm, and has held senior-level positions with Amadeus IT Group and Amadeus Ventures.

Lore Group has named David Taylor as COO. Taylor’s role is a new one for the company, as it continues to grow its portfolio of hotels and hospitality concepts. With offices in London and New York, Lore Group operates hotels across the globe. Taylor joins the group with 25 years of hotel experience. Most recently, he has been working as VP of operations for InterContinental Hotels Group (IHG), looking after the Principal Hotels portfolio following its sale by Starwood Capital. The news of his appointment comes as Lore Group CEO Billy Skelli-Cohen steps down from the business due to personal reasons.

CWT, the B2B4E travel management platform, has made the following changes within its executive leadership team: Michelle McKinney Frymire has been named chief finance & strategy officer, and Patrick Andersen has been named chief commercial officer and president of RoomIt. The changes are prompted by the planned departure from the company of David Falter, formerly president of RoomIt by CWT.

Frymire was appointed to the ELT in January 2019 upon joining the company and was formerly the company’s chief financial officer. She has 18 years of travel industry experience, with CFO roles at Starwood Vacation Ownership and Delta Technology (a division of Delta Air Lines) and financial leadership roles with Continental Air Lines and Delta Air Lines. In addition, she held CFO positions at several private equity portfolio companies before joining CWT.

Andersen was appointed to the ELT in October 2013 and was formerly the company’s chief strategy and commerce officer. He joined CWT in 2008 and has more than 30 years of experience in global travel & logistics, with various international leadership roles at Deutsche Post Worldwide and DHL.

In the hospitality industry, she has been involved with numerous projects with Marriott International, Hilton Worldwide and IHG, including management agreements, cross-border joint ventures and licensing contracts in Singapore, Indonesia, India and Thailand.

As general counsel at Radisson Hotel Group, Menon will be responsible for all legal matters and issues of corporate governance in Asia-Pacific. This will include advising on investment and development projects, handling real estate and hotel management matters, including leases, local regulatory framework and permits and managing all areas of employment law.

ProVision Partners International has named David Chestler as senior managing director—distribution and technology. Nicknamed “The Revenue Catalyst,” the 30-year industry veteran is known for being a deeply engaged leader of sales strategy, sales operations and people management process. ProVision Partners focuses on profit and revenue optimization visionary strategies and assists hospitality organizations with understanding what’s required for people, processes and technology to effectively interact so an organization’s strategic goals can be met.

Oyo Hotels & Homes has appointed Troy Alstead an independent member of the company’s board of directors. As an independent member of the board, Alstead will play a supervisory role and provide guidance to the founder and the management on key business decisions. Alstead’s experience includes  24 years of service to the Starbucks Corporation, having most recently served as chief operating officer, responsible for leading the global operations of the business and its family of brands around the world.