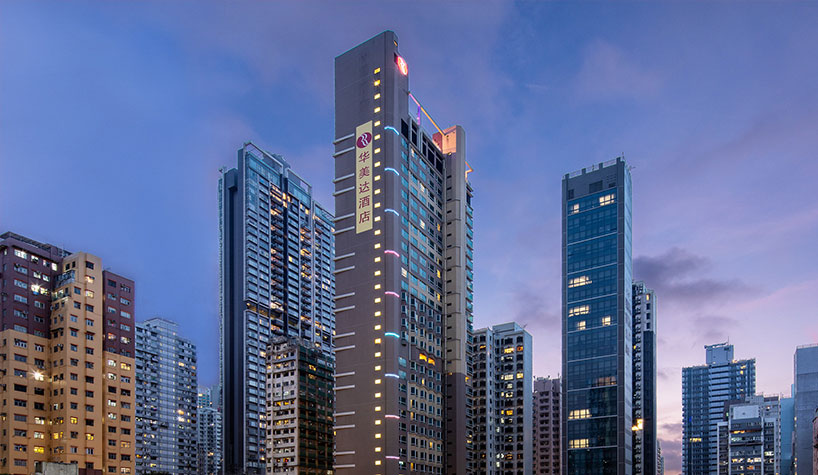 PARSIPPANY, NJ—Wyndham Hotels & Resorts has continued to expand its hotel network across the Asia-Pacific region with a series of openings, brand launches and new market entries. Wyndham has an Asia-Pacific system of more than 173,000 rooms and 86 openings this year. All of the brands in portfolio, from Ramada to Days Inn to Super 8, are now endorsed by the “by Wyndham” suffix—a step forward in Wyndham’s global branding strategy.

Greater China
In Greater China, Wyndham has more than 1,500 properties and 149,000 rooms in its franchised system. Based on current trends, Wyndham expects to open about 500 hotels in China over the next three years.

Leo Liu, president of Wyndham Hotels & Resorts, Greater China, said, “We have sustained our strong growth momentum and delivered robust hotel opening and net rooms growth figures in China. Working closely with owners and developers in the region, we are striving to further expand our presence across Greater China, especially in Hong Kong and in the northern and southwestern parts of China, where there is rapid growth and strong potential for further expansion of our footprint.”

Wyndham has been delivering progress against its growth objectives in China this year. In January, the 432-room Ramada by Wyndham Hong Kong Harbour View opened, marking Ramada’s official return to the Hong Kong market. This was followed in May by the opening of the Ramada by Wyndham Hong Kong Grand View, with 317 rooms and a rooftop swimming pool. And, after reacquiring exclusive direct franchising rights for the Days Inn brand in China in 2018, Wyndham has opened seven new Days Inn by Wyndham properties this year, from Chongqing to Guangzhou to Changsha.

“This is a hugely exciting region, where dynamic economies, rising affluence and strong intraregional travel is creating exceptional conditions for growth. These trends give Wyndham plenty of scope for expansion, both in established and emerging markets,” said Joon Aun Ooi, president and managing director of Wyndham Hotels & Resorts, SEAPR. “We look forward to building strong partnerships with owners and developers across the region and introducing even more guests to our collection of innovative brands.”

So far this year, Wyndham has several market entries and expansions in the Southeast Asia and Pacific Rim region:

Hotel Openings Abound in Asia-Pacific Region INTERNATIONAL REPORT—Brands are expanding in the Asia-Pacific region. Here’s more on the openings and debuts from…
Pan Pacific Hotels Group expands global footprint Pan Pacific Hotels Group continues to grow its global pipeline with 13 new properties across 10…
Marriott expands South Asia footprint with 22 signings On the heels of the 16th Hotel Investment Conference—South Asia (HICSA 2021), Marriott International has signed…
Hampton by Hilton grows global footprint in key regions For more than 35 years, Hampton by Hilton has implemented a successful growth strategy that has…