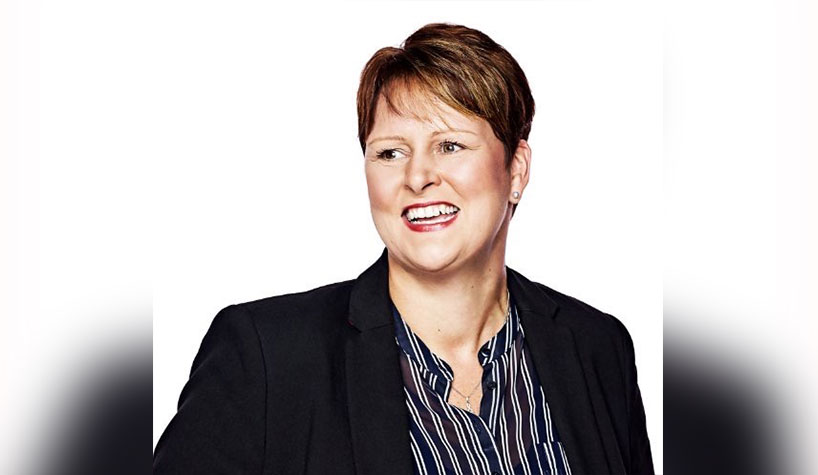 INTERNATIONAL REPORT—Wyndham, Prism and Advantage Hotels are all strengthening their roster of leaders with recent appointments:

Based in London, Jackie Brown is the new regional director for North & West Europe, overseeing a growing portfolio of 120 Wyndham branded properties in the region, with almost 70 hotels in the U.K. alone.

Sascha Dalig is regional director for Central Europe, based in Hanover, Germany. Taking charge of the South and East Region of Europe is Vassilis Themelidis, based in Athens. Located in Istanbul, Mehmet Ferman Dogan is the regional director responsible for Turkey.

On the sales and marketing side, the company welcomes new Regional Director of Sales Shannon Kane. Additionally, both Beth Mahony and Jeff Miller have been promoted to the position of VP of sales.

Advantage Hotels Inc. Expands with Hiring Spree
Patrick Mullinix, founder/president /CEO of Advantage Hotels Inc. (AHI), has revealed that the company is on a hiring a spree. The franchisor plans to fill three additional regional vice president roles and 25 franchise sales directors. Mullinix acquired the brands Vista and Select Inn from Advantis Hospitality Alliance in May 2019. Since then, AHI has added VistaRez Independent Collection, a support system for independent hotels.

AHI spent the past few months revamping its franchise model to address the modern business needs of owners. Mullinix, an advocate for change, wants to build a team of franchise leaders who are committed to helping franchise owners redefine their business goals and find a path toward recovery.