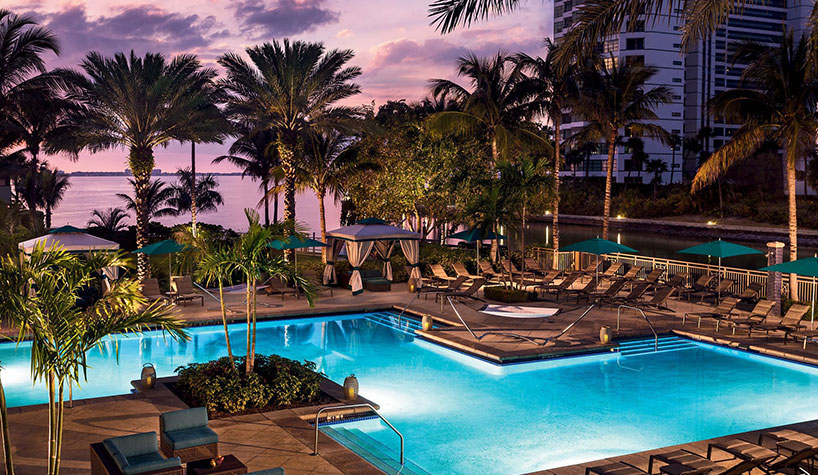 DALLAS—Braemar Hotels & Resorts Inc. released its Q1 results, noting that while the quarter started off well, 11 of its 13 properties suspended operations due to the COVID-19 pandemic.

Richard Stockton, president/CEO, noted, “This has been an extraordinary period for all of us as this global pandemic has created both social and economic disruption on an unprecedented level… The pandemic has created a volatile landscape throughout the hospitality industry, and our entire leadership team has been steadfast in its commitment to protect all of its stakeholders during this unprecedented time.”

In addition to temporarily closing 11 properties, the company responded to the pandemic in a number of ways: the two open properties are operating at reduced levels; Braemar worked with property managers to cut operating costs, resulting in a roughly 90% reduction in property-level staffing; plans for capital expenditures were reduced from a range of $45 million to $65 million, to a range of $15 million to $25 million; the common dividend was suspended, saving $6 million per calendar quarter; Braemar drew down its $75-million credit facility; there was an approximate 25% reduction in corporate G&A and reimbursable expenses; and starting on April 1, the company did not make principal or interest payments on nearly all of its hotel loans, which constituted an “Event of Default” as such term is defined under the applicable loan documents. The company is actively working with its lenders to arrange mutually agreeable forbearance agreements to reduce its near-term cash utilization and improve liquidity, which it expects to finalize soon.

Among the highlights of the first quarter were the following:

According to COO Jeremy Welter, the comparable RevPAR decrease “represents an outperformance of 8.5 percentage points and 7.9 percentage points relative to the hotels’ competitive chain scale and the nationwide luxury class, respectively.”

He added, “Our portfolio also outperformed our hotels’ competitive set in the total United States market.”

Welter highlighted the accomplishments of Remington Hotels, specifically. “During the first quarter, our Remington-managed independent hotels were able to more nimbly respond to the crisis,” he said. ” Comparable RevPAR at our three Remington-managed hotels decreased 14.1% and hotel EBITDA flow through was 36%, both numbers outperforming our portfolio totals. March comparable RevPAR decreased 51.6%, 12.6 percentage points or 0.3 percentage points less than the luxury chain scale nationally and the total United States market, respectively, quite a remarkable feat given that nationally, luxury hotels experienced decreases twice those experienced by the economy chain scale. Operating expenses at Remington-managed hotels decreased 39.8% in March, outpacing our portfolio totals.”

The company is optimistic about the future.

“Although the vast majority of our hotels are currently closed, we believe that hotel occupancy bottomed in the middle of April,” Stockton said. “Since then, occupancy continues to increase on a weekly basis. Net new bookings are positive. We have seen pickup of room nights on a short-term basis, and the pace of that pickup is increasing almost daily. We expect drive-to leisure hotels to be among the first to bounce back, and we are already seeing this at The Ritz-Carlton Sarasota, which ran 42% occupancy this past Saturday at an average rate of $392. Seven out of our 13 hotels are well-positioned to benefit from drive-to leisure demand.”

The company expects to resume services at each of these hotels sometime in June. In planning for the reopenings, Braemar is reassessing services and offerings.

“We have specific plans to contain expenses and generate revenue as the portfolio reopens,” Stockton said. “We may eliminate housekeeping services for some properties for stay overs. We’ll also eliminate van transportation, airport shuttle service, valet parking services, turndown service and all amenities that exceed brand standards. We may suspend some services at concierge lounges and clubs, and all spas and kids clubs.”

The executives noted that they were still weighing and planning some of these measures with brand managers, as luxury travelers would likely expect more of these services vs. upper-upscale guests.

“While it’s unknown how fast recovery will be, we believe the worst is behind us,” Welter said, noting that an additional advantage for the company includes the fact that prior to the COVID-19 pandemic, supply growth in its domestic markets was slowing, a tailwind it expects will continue.

“Finally, our hotels were only beginning to reap the rewards from the various renovations and repositionings we had recently completed, including The Ritz-Carlton St. Thomas, which is now positioned as one of the finest resorts in the Caribbean,” he said.