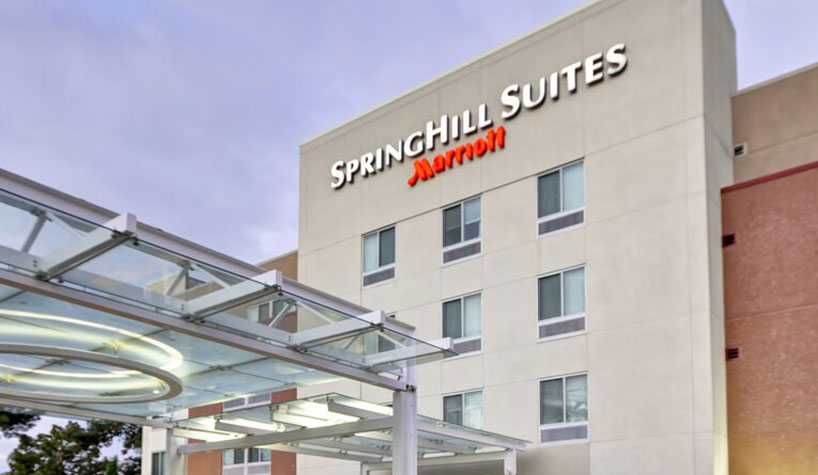 NATIONAL REPORT—Hunter Hotel Advisors, Mumford Company and Banyan Investment Group are just some of the hospitality companies making deals across the U.S. From hotel sales to financing, here’s some of the recent industry transactions:

Hunter Hotel Advisors represented an institutional seller on the sale of two different Florida properties to Waramaug Hospitality, a privately held investment firm based in Boca Raton, FL, that owns more than 40 hotels.

Banyan Investment Group has completed the acquisition of the 101-room Hotel Indigo Tuscaloosa Downtown in Alabama. The company also will operate the hotel and oversee a $500,000 refurbishment of The Lookout, downtown Tuscaloosa’s only rooftop bar, along with the public areas of the hotel, according to the company. This marks Banyan Investment Group’s ninth acquisition from its recently launched BIG Hotels LP I LLC fund.

Walker & Dunlop Inc. has structured $9,570,000 in financing for the Comfort Inn Maingate. Located in Kissimmee, FL, the 197-key hotel is two miles away from Walt Disney World Resort and offers access to SeaWorld, Universal Orlando Resort and Legoland.

The new loan included some cash out proceeds and one year of interest-only payments. It is estimated that the rates and terms of the nonrecourse financing will save the borrower $30,000 per month in interest payments.

Berkadia’s Hotels & Hospitality Group closed $646 million in financing through six separate transactions related to properties across five states in the seven days from August 29 to September 5, 2019.

“As evidenced by the past week, we’re seeing tremendous second half of the year momentum as the availability of financing fuels an appetite for transactions,” said Hotels & Hospitality Group Head Andrew Coleman. “The travel industry continues to grow, and the hospitality market remains strong. A lot of assets coming out of construction are operating ahead of schedule and able to finance out of construction loans earlier. This move into more stabilized financing means more work for us. We expect this momentum to continue into 2020, and we’re excited.”

JLL has arranged a $140-million refinancing for Gallagher Way, a recently completed lifestyle mixed-use development. The development comprises more than 93,000 sq. ft. of office space, 85,100 sq. ft. of retail space along with the 173-room Hotel Zachary and an open-air entertainment plaza adjacent to Wrigley Field, which is prominently located in Chicago’s Wrigleyville neighborhood.

JLL worked on behalf of the borrower, Hickory Street Capital, the real estate arm of the Ricketts family, to place the 30-year, fixed-rate loan with Barings, one of the world’s largest real estate investment managers on behalf of one of its managed accounts. Loan proceeds will replace the current construction financing arranged by the same Capital Markets team in 2016.