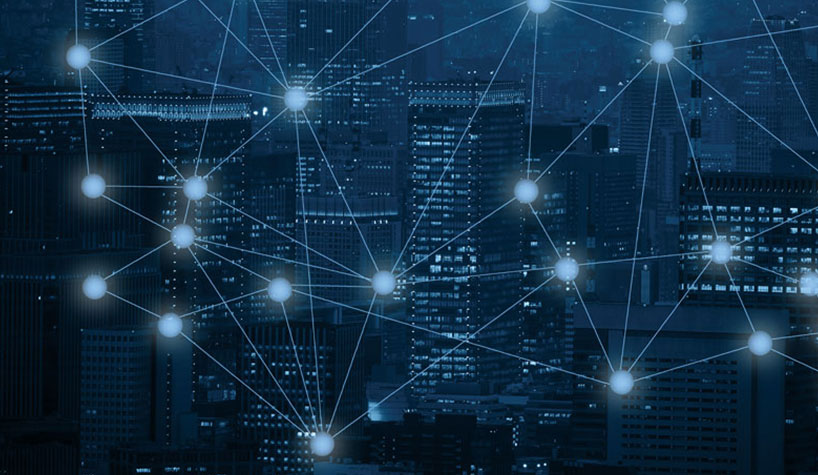 HOUSTON—Whenever new innovations develop, talk often moves to the Gartner Hype Cycle, which defines the lifecycle of emerging technologies. First, a new innovation is triggered and early publicity helps launch it to the peak of inflated expectations; then, interest wanes as projects fail to deliver, landing in the trough of disillusionment; the emerging technology then enters the slope of enlightenment and finally reaches the plateau of productivity—when mainstream adoption starts to take off. At a HITEC Houston Super Session on blockchain, industry experts debated where blockchain falls in this cycle.

Moderator Mark Haley, managing partner, The Prism Partnership LLC, noted, “All of these things move through this lifecycle at their own pace according to the markets they serve, the way the technology evolves and what people are actually doing with it. It’s a useful way to think about many kinds of technologies, including blockchain.” He then posed the question: Where is blockchain on the lifecycle?

Thom Kozik, chief commercial officer at Loyyal, noted that he became involved in cryptocurrencies about six years ago. “Even then you saw Wall Street were investigating how to use the blockchain to transact securities,” he said. “From a practical application standpoint, as early as 2013 and 2014, people were starting to do meaningful work with the technology.”

While Kozik does believe blockchain is still on the upswing of the curve, he noted that a lot has changed even in the past few years. “Loyyal started four years ago next month, and for the first three years of the company’s existence, the number-one product was workshops where we would be brought in to help customers understand what blockchain is and where it applies,” he said. “We just have seen in the last 12 months the executives go from deer in the headlights, sitting in the room going, ‘What is this?’ to I have had two airlines in the last 60 days say, ‘If you don’t have me up and running within 30 days, I’m going to go with another solution.’ The curve of adoption is happening very quickly. I think the trough of disillusionment is maybe a year to two years away.”

Adnan Saulat, general manager, travel, transportation and hospitality business at Mindtree, sepearated initial coin offerings out from business use cases. “There is the initial coin offerings and the hype around cryptocurrencies, and that’s at the peak. Then there is the business use cases where hospitality companies want to start using this technology. That technology is still evolving in terms of how it needs to be used in different use cases, like loyalty,” he said, noting that companies see the advantages around blockchain, particularly the disintermediation and transparency. “The business adoption cycle is a little bit behind, and the public blockchain adoption of cryptocurrencies is much further.”

Prakash Shukla, managing partner with Wayfare Ventures LLC, compared it to the internet. “From an investment perspective, it’s still early days. When you look at the history of the internet, and where the internet was in the early 1970s, the real boom times happened in the mid-1990s,” he said. “What we’re seeing here is we’re still in early days. There’s huge amount of interest and knowledge about blockchain but we’re still trying to find out use cases that really work. At the same time, the same companies that poo poo the idea of blockchain and the idea of cryptocurrencies have internal pilot programs working with the technology to see how disruptive this can be.

“From my perspective, it’s going to be a major innovation and revolution primarily in the trust economy,” he continued. “Yes, we’re in the early stages of hype, but the trough is far away and I’m not sure how deep it will be.”

Doug Rice, managing director, Hospitality Technology Network, agreed that the trough may not be that deep. But he also noted that context matters. “If you’re talking about blockchain technology generically, I think we’ve passed the peak and are now on the way to the trough. But if you’re looking at applications in specific vertical industries like travel or hospitality, I think we’re still on the upcycle,” he said, pointing out that the majority of the attendees had noted discomfort with blockchain. “The fact that we still see 80-90% of people in a technology group like this saying they don’t really feel like they understand blockchain tells you this is not a very mature technology within this industry. There is not great understanding in how it can be used. We will see some more hype. That will continue to grow as people find useful applications and everyone starts rushing to replicate them or find new ones. We’re going to see another year or so of the upside—maybe even two years within the industry.”

Haley summed it up: “Blockchain as a whole may be near the peak, but in hospitality, we’ve still got a ways to go on the upside.”