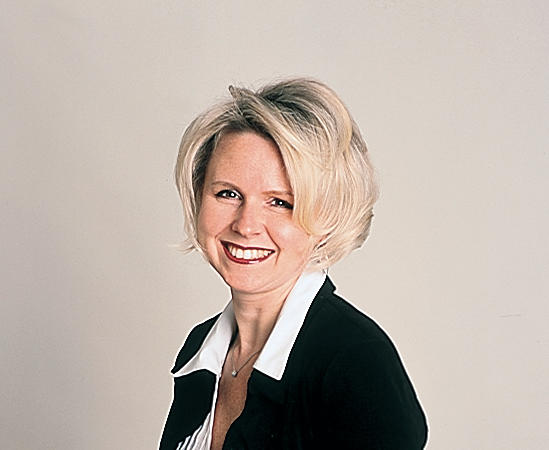 OK, I admit it. I’m trying to wrap my head around blockchain technology. I hear the term, but it’s not an easy one to understand. Our cover story (page 36) titled “Game Changer or Gimmick?” breaks it down into bite-size pieces so the topic is a little easier to digest and explains why you do need to understand it, as its implementation could prove to be positive for our industry.

I decided to do a little research just so I could join the conversation, so to speak, and found an article online from the Detroit Free Press, which illustrates blockchain in a very elementary way—sort of a grade-school-textbook explanation. It put the technology in simpler terms, which, for me, gave me the “aha” moment. Let me share it with you:

“A blockchain is a digital network for transactions that eliminates the need for a middleman or central regulator like a bank or a government. Parties to the network create records of their transactions that, once entered in the digital ‘ledger,’ cannot be altered or changed without the approval of the broader network. To use a simple example, say Mary lends John a sum of money. A year from now John plans to repay the loan, but disagrees with Mary on the amount. Each one kept a record of the loan but each disputes the other’s paperwork. A blockchain would record the amount of the original transaction—the amount of the debt—and this entry in the ledger would remain there for both to see. And because of the complex nature of the blockchain’s design, in which all parties to the network, not just Mary or John, must agree on changes to the stored data, the ledger is essentially unhackable.”

As The Economist magazine put it a few years ago: ‘The blockchain lets people who have no particular confidence in each other collaborate without having to go through a neutral central authority. Simply put, it is a machine for creating trust.’”

On a separate but related note, our Trend Watch story (page 58) is on bitcoin, and queries: Will it be the payment of the future? Well, Tribe Theory, a new “venture hotel” that launched this spring in Singapore, and that specifically targets start-ups, welcomes guests to pay in bitcoin or ethereum. Tribe Theory founder Vikram Bharati told CNBC, “We have a lot of entrepreneurs who are broke but have cryptocurrency, so we’re happy to accept it.” Bharati hopes the concept will appeal to the next generation of enterprisers, who travel to the world’s largest business centers but typically don’t have the money to stay in a hotel. Plans to launch four more properties over the coming year are in the works, and by the end of 2019, it’s reported that Bharati is targeting 10 cities across 10 countries.