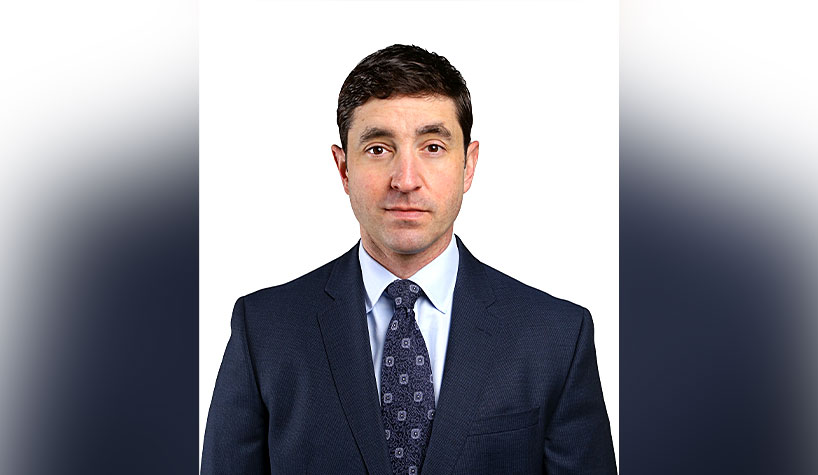 The precipitous decline in revenue and ongoing lack of clientele has forced many hotels to make hard decisions. As the pandemic continues, and the prospect of further federal assistance remains unclear, many others will be facing the choice between enduring continued financial difficulties, or discontinuing operations, either temporarily or permanently.

For hotel owners and operators with a unionized workforce that contribute to a multiemployer defined benefit pension plan (MEPP) on behalf of those workers, withdrawal liability may become due in connection with temporary or permanent closures. It is often unexpected and unplanned for, and in some instances can be a staggeringly high cost. When withdrawal liability is factored in, it may impact the end result as perhaps remaining open is less financially burdensome than triggering withdrawal liability to a MEPP.

It is critically important that as decisionmakers analyze figures and evaluate options, withdrawal liability is not overlooked.

Under the Employee Retirement Income Security Act (ERISA), when an employer that contributes to an underfunded MEPP partially or totally ceases to contribute to the MEPP, the employer is responsible for its pro rata share of the MEPP’s unfunded vested benefits at the time of the withdrawal, subject to certain exceptions and adjustments. This amount, assessed upon the employer, is referred to as withdrawal liability.

There are two types of a withdrawal, both of which are relevant to hotel owners and operators: a complete withdrawal and a partial withdrawal.

Controlled group is a highly important concept to understand, and to have considered, when analyzing the potential for withdrawal liability. A controlled group is generally two or more trades or businesses that are under common control. One controlled group type is a parent-subsidiary relationship, which occurs where one entity owns 80% or more of the other.

There are several types of partial withdrawals, but the type most likely to present in this context would be a decline of 70% or more of contribution base units (CBUs), such as hours or weeks worked, over a three-year period. Importantly, the reduction is also measured across the controlled group.

A scenario where a partial withdrawal could arise is where there are multiple hotels in the controlled group that contribute to the same MEPP, and one or more of them permanently closes and cease contributing to the MEPP. If the overall contribution reduction across the closed hotels reaches 70% and continues for three years, a partial withdrawal will have occurred.

In the case of COVID-19-related staffing reductions and temporary closures, where it is expected that staffing will return to pre-pandemic levels afterwards, even if there is a 70% decline in staffing levels for a single year or even longer, if the decline in contributions is not 70% each year, for 3 consecutive years, no partial withdrawal will occur.

For controlled groups where there are fluctuations in employment levels, with one or more hotels closing, that all participate in the same MEPP, it is very important to carefully track contributions to mitigate the risk of a partial withdrawal being triggered. With careful management, contributions can be maintained at sufficient levels so that a partial withdrawal is not triggered. In many cases, keeping on additional staff can be a cost-savings in the long-run.

There are statutory provisions that limit the amount of withdrawal liability where the withdrawal is triggered as a result of a liquidation or dissolution. Sections 4225(a) and (b) of ERISA provide different limits based on the circumstances of the withdrawal, and may be relevant in the case of a withdrawal resulting from a hotel closure.

A prudent step for hotel owners and operators that may be impacted by withdrawal liability, whether in connection with evaluating options of whether to remain open or for unrelated future planning, is to request an estimate of their liability from the MEPP(s) they contribute to. In order to make financially sound decisions, it is imperative that hotel owners and operators are aware of their potential withdrawal liability exposure, and understand in what circumstances it can be triggered.

Michael G. McNally is a partner in the Minneapolis office of Fox Rothschild LLP.

Why hotels should consider IAQ to enhance guest experience Important for the post-COVID traveler
Can Hotels Mitigate the Liability Risk of Operating During a Pandemic? By Randall Bassett and Drew Bell As states reopen their economies and federal officials debate protection…
Buying and Selling Hotels During the Pandemic: Factors to Consider for Hotel… By Dennis Hopper It’s safe to say that the hospitality industry is one of the hardest-hit…
Hotel Closures Due to COVID-19: What to Consider By Joshua D. Bernstein, Ronald S. Kornreich and Andrew S. Robins The hospitality industry is being…