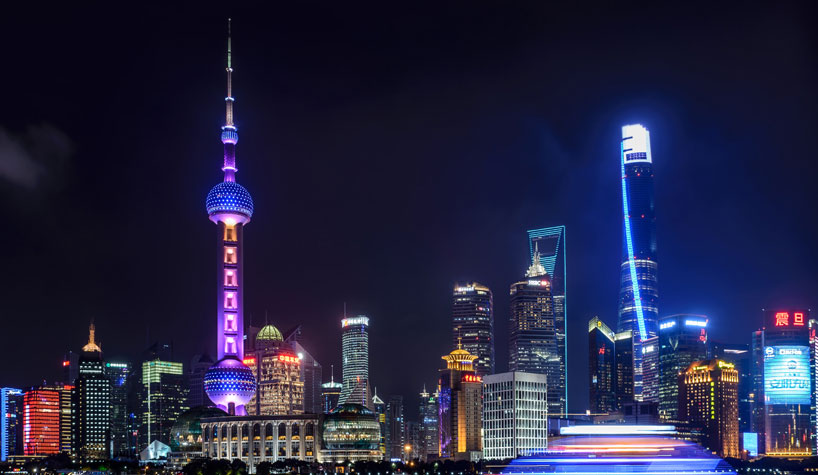 INTERNATIONAL REPORT—Chinese foreign direct investment in the United States declined significantly to $4.8 billion in 2018—an 84% decrease from the previous year, according to analysts at Rhodium Group.

More restrictive Chinese policies, stepped-up U.S. investment screening and a deterioration of U.S.-China relations had curbed Chinese investors’ appetite for U.S. assets in 2017, the research group showed. In 2018, this slowdown deepened as new investment dropped to a seven-year low.

Rhodium studied trends in 2018 and analyzed the outlook for 2019. Among the key findings:

Net Chinese FDI in the U.S. was negative, if one accounts for asset divestitures: Chinese investors sold $13 billion of U.S. assets in 2018, mostly driven by deleveraging pressures from Beijing. Counting these divestitures, China’s net U.S. direct investment was negative to the tune of $8 billion last year.

Chinese venture capital investment hit a new record in 2018: In contrast to the slowdown in FDI, Chinese venture capital financing in the U.S. hit a new record of $3.1 billion in 2018 as investors were less impacted by regulatory hurdles. However, a slowdown in China’s technology sector and an expansion of U.S. screening to include certain VC transactions present headwinds for Chinese outbound venture investment, some of which were already visible in the second half of the year.

Pressures will persist in 2019: The pipeline of pending Chinese investments in the U.S. is at a five-year low, and most hurdles weighing on China’s U.S. investment are poised to persist or deepen: Beijing looks to continue outbound capital controls and its financial deleveraging campaign; Washington is moving to implement tougher screening of venture capital and other high-tech acquisitions; and the dark cloud over U.S.-China relations is unlikely to disappear, although a major deal between China and the U.S. could help revitalize investor appetite in sectors with low national security sensitivities.