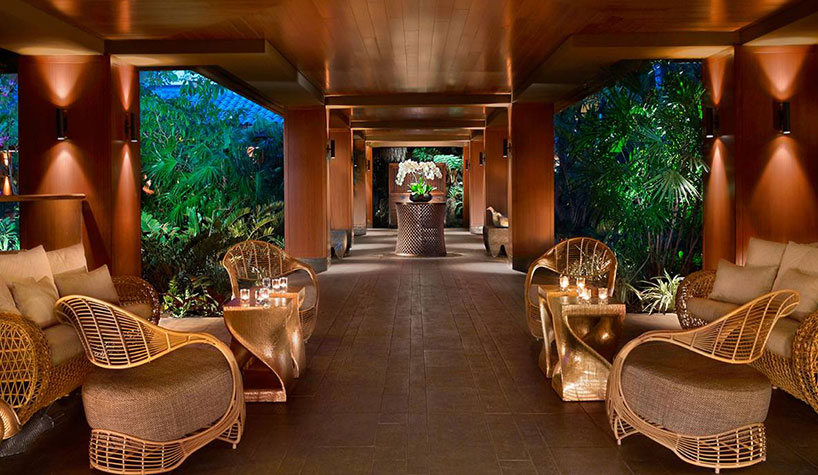 In the Best Hotels in the USA rankings, Hawaii’s Four Seasons Resort Lanai took the top spot, followed by The Peninsula Chicago in second place and The Langham, Chicago in third place. U.S. News & World Report awards the top 10% of ranked hotels with a gold badge. These four destinations are home to the highest number of gold badge-winning hotels for 2018:

For the best hotel in Mexico, Rosewood Mayakoba takes the top spot. Moving up from second place last year, the Rosewood Hotel Georgia earns recognition as the best hotel in Canada for 2018, ousting the Ritz-Carlton Montréal, which had previously held the number one spot since 2013. Rosewood Bermuda ranked first on this year’s Best Hotels in Bermuda ranking list.

New this year, the magazine expanded its best hotels in Europe ranking to include four- and four-and-a half-star hotels. The Ritz Paris jumps to the top spot on the list, followed by La Réserve Paris – Hotel and Spa in second and Rome’s Hotel Eden at third.

As in past years, U.S. News & World Report has published the 2018 Best Hotels rankings in more than 200 destinations. This time of year, the most popular hotel searches are in warm-weather spots, including Maui, Miami Beach and Cancun. Meanwhile, cold-weather fans flock to winter ski destinations like Aspen, CO and Whistler, BC.

The U.S. News Best Hotels rankings also highlight properties in Europe like Paris, London and Rome, in addition to scenic but less-visited destinations such as Istanbul, Dubrovnik, Croatia and San Sebastian, Spain.

Due to the extensive damage across many Caribbean islands and their luxury hotels during the 2017 hurricane season, U.S. News & World Report will not be updating rankings for the Best Hotels in the Caribbean or Best All-Inclusive Resorts in the Caribbean for 2018. The Caribbean hotels will retain their 2017 score and ranking.