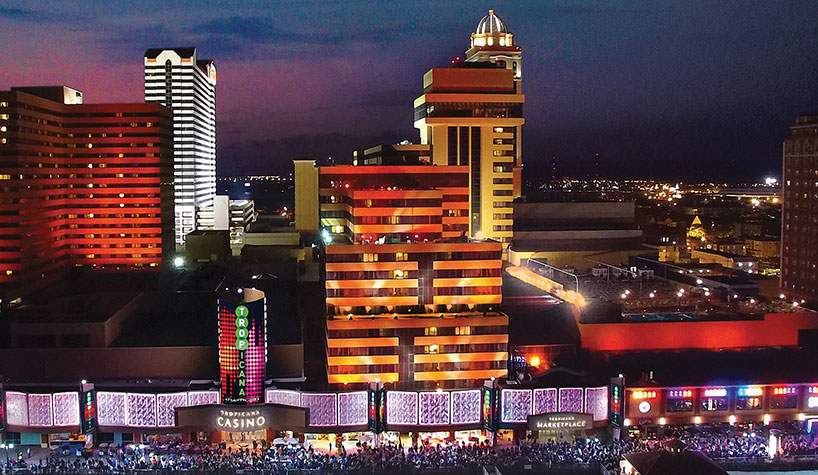 LAS VEGAS—Tropicana Entertainment Inc., a majority owned subsidiary of Icahn Enterprises L.P., has entered into a definitive agreement to sell Tropicana’s real estate to Gaming and Leisure Properties Inc. and to merge its gaming and hotel operations into Eldorado Resorts Inc. for aggregate consideration of approximately $1.85 billion.

Tony Rodio, president and CEO of Tropicana, stated, “I am incredibly proud of what the entire Tropicana team has been able to accomplish over the past eight years, taking Tropicana from bankruptcy to one of the industry’s true success stories. I would like to thank Carl Icahn, Icahn Enterprises and the Tropicana Board of Directors for their personal support, financial commitment and the confidence that they have shown in Tropicana’s management. This tremendous financial turnaround would not have been possible without it. Through their commitment and investment, Tropicana has been able to construct new casinos in Evansville, IN; and Greenville, MI, and substantially renovate our other properties, including, most significantly, Tropicana Atlantic City, creating new employment opportunities and hundreds of temporary construction jobs in the process since our operations began in 2010.”

The transaction does not include Tropicana’s Aruba assets, which will be disposed of as a condition to closing. The aggregate consideration of approximately $1.85 billion will be increased by the amount of the net proceeds received in connection with the Aruba disposition and will be further adjusted to pay corporate level taxes.

Thompson Hine LLP acted as legal advisor to the company and Jefferies LLC delivered a fairness opinion to the company’s board of directors in connection with the transaction.