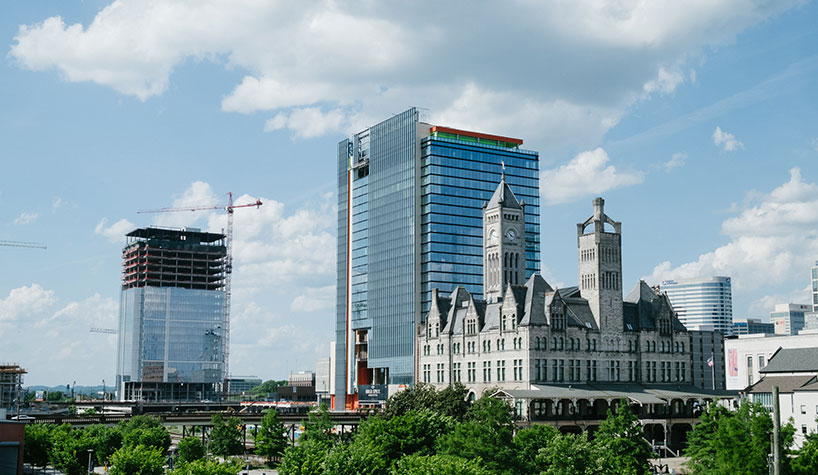 NATIONAL REPORT—Hotels are changing hands in cities across the U.S. Here’s more on the recent activity:

Nashville Yards Developer Enters Agreement to Purchase Union Station Hotel
Southwest Value Partners, the owner and developer of the 17-acre Nashville Yards development, has entered into an agreement to purchase the historic Union Station Hotel, part of the Marriott Autograph Collection. Built in 1900, Union Station originally served as the city’s central train terminal for the Louisville & Nashville Railroad. The terminal closed in 1979 and the building was reopened as a hotel in 1986. The 125-room hotel became a member of the Historic Hotels of America in 2015 and completed a comprehensive renovation in 2016.