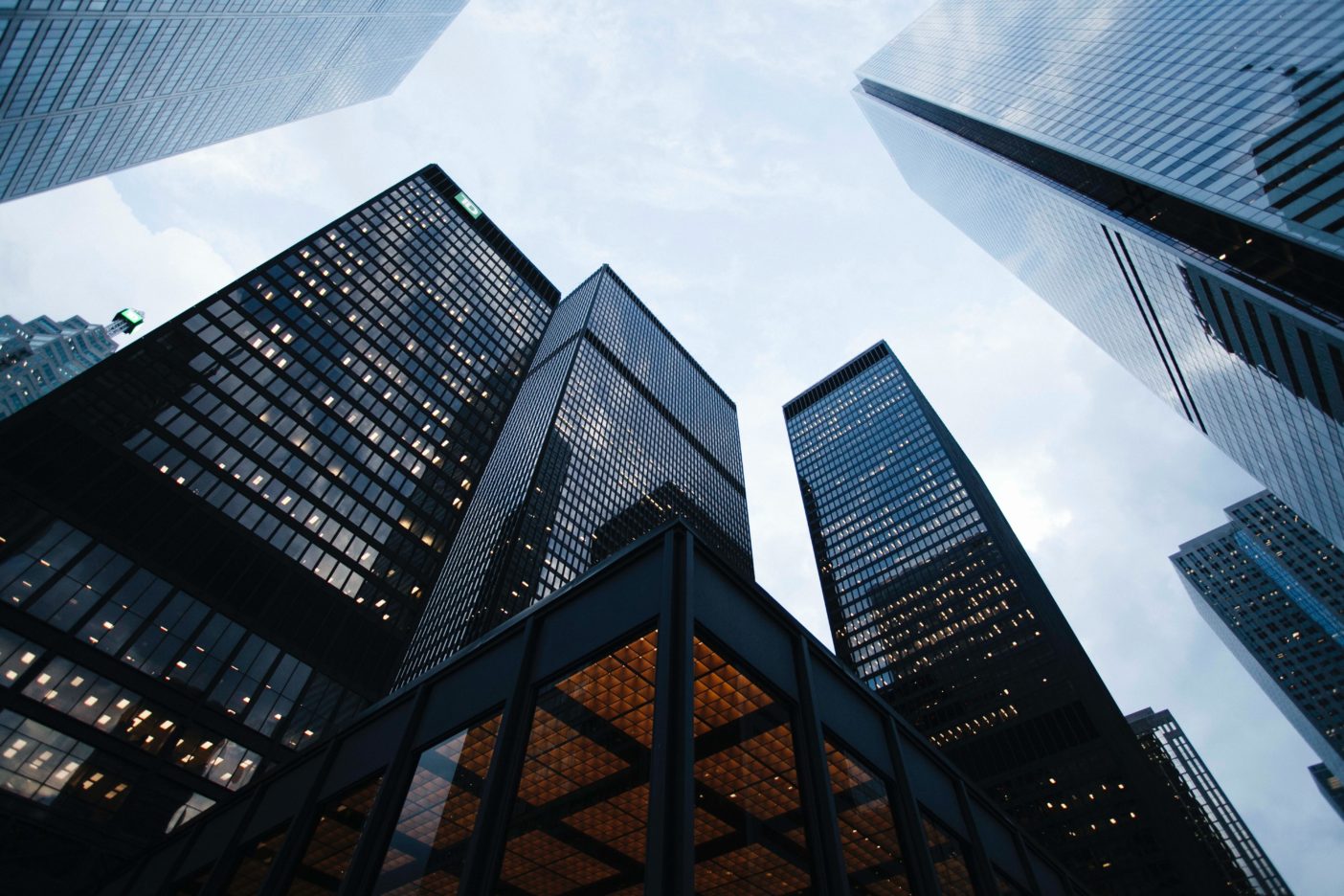 NATIONAL REPORT—As the U.S. commercial real estate sector prepares in the downswing of an extended economic expansion, executives and investors continue to be highly optimistic about the market and the overall U.S. economy, according to an annual survey by U.S. law firm Akerman LLP.

The 10th annual Akerman U.S. Real Estate Sector Report—completed by more than 200 C-suite and senior executives—shows that developments such as federal tax reform and evolving technology have taken root and spurred growth, even amid mounting uncertainty and the likelihood of a market correction.

Coming off a record-high outlook in the 2018 survey, when 68% of respondents expressed more optimism for the market in comparison to the prior year, a remarkable 70% this year say they are more bullish about 2019 market activity than 2018. Nearly half (46%) say the continued improvement of the U.S. economy is the primary driver of this increased confidence.

Yet, the survey also shows sentiments of softening with a market slowdown looming. A third of respondents (33%) say interest rate uncertainty is their primary concern, followed by uncertainty in global economic conditions (23%) and uncertainty of federal government policy in the U.S. (22%). With the prospect of an interest rate reduction by the Federal Reserve, concerns about rising interest rates are abated for the time being and certain sub-sectors like industrial and multifamily are outperforming in major markets like Chicago, Houston, Los Angeles, Miami and New York.

“While the U.S. real estate market has remained resilient since the economic downturn, the headwinds we expected coming into 2019 are starting to come to fruition,” said Eric Rapkin, chair of Akerman’s national Real Estate Practice Group. “Nonetheless, capital is still chasing deals, especially in gateway markets, and we’re beginning to see executives capitalize on tax advantages and deferral strategies such as opportunity zones.”

Tax Reform and Opportunity Zones Generate Activity: With the commercial real estate sector a key beneficiary of the Tax Cuts and Jobs Act passed in December 2017, it’s no surprise that 46% of respondents rank tax reform among the top three trends they expect to have a significant impact on real estate development over the next three years. On the heels of the release of the U.S. Treasury Department’s second round of proposed regulations, developers and investors are expressing more interest in opportunity zones—areas designated for federal tax breaks. As further clarity is being brought to the program, nearly a quarter of respondents place opportunity zones among the top three areas they believe will fund the most commercial real estate debt and/or equity in 2019.

Digital Transformation and Disruption: Executives responding to the survey view technological advances as having the most influence on real estate development, with 48% selecting it among the top three trends that will have a significant impact over the next three years. Incorporating the latest technology and design attributes has become critical across all sectors of the real estate market, including luring and retaining tenants in office buildings, attracting millennials to residential properties and facilitating the use of automation and robotics for the industrial sector.

Aging Population Drives New Areas of Growth: The graying of America closely follows technology and tax reform as the trend expected to most impact real estate development, with 45% of respondents designating it among their top three choices. As seniors account for more of the population, new types of healthcare facilities are experiencing growth, including micro-hospitals, ambulatory surgery centers and other medical uses within traditional retail locations.

Housing Still Dominates: Survey respondents continue to express confidence in multifamily with 67% placing it among the top two sectors they expect to be the most active for real estate transactions in 2019, followed by single-family residential (50%). These results echo last year’s survey where 63% of respondents predicted the multifamily sector would be the first or second most active in 2018. Within multifamily, 2019 respondents rank apartment development as likely to be most active this year, followed by senior living facilities.

China, Canada and Latin America Lead the Way: Uncertainties abound in an unbalanced global economy—driven by such developments as the trade war with China, ongoing Brexit gridlock and the upcoming U.S. presidential election. Nonetheless, respondents expect cross-border investment across a range of areas. Executives predict China to be the region that will invest most heavily in the U.S. hospitality, industrial, office and retail sectors. However, Canada is expected to contribute most to foreign investment in the predicted hot markets of multifamily and single family residential. Within Latin America, respondents expect the greatest increase in investment in U.S. real estate to come from Mexico (38%), followed by Brazil (30%).

Private Equity and Banks Lead Among Funding Vehicles: For the fourth year in a row, real estate executives expect most funding to come from private equity funds and institutional lenders. In reflecting on the top three areas they expect to fund the most commercial real estate debt and/or equity in 2019, 53% chose private equity and 51% selected banks. Additional funding sources selected by respondents include foreign investors (45%), insurance companies (28%) and real estate investment trusts (24%).

Survey: Consumers Remain Optimistic; Long for Travel For generations, travel has inspired storytelling in books and songs and fueled the growth of cultures…
Survey: Maintaining Standards Top of Mind for Luxury Hotel Executives ATLANTA—As luxury properties reopen, Forbes Travel Guide has surveyed the leaders of luxury hotels worldwide to…
Survey: 54% of travel executives are postponing trips Travel Consul has released the findings from its third Global Travel Distribution COVID-19 Impact Survey. The…
Survey: 58% of Americans expect to travel this year With 2020 in the rearview mirror, many Americans remain hopeful about traveling and taking a much-needed…