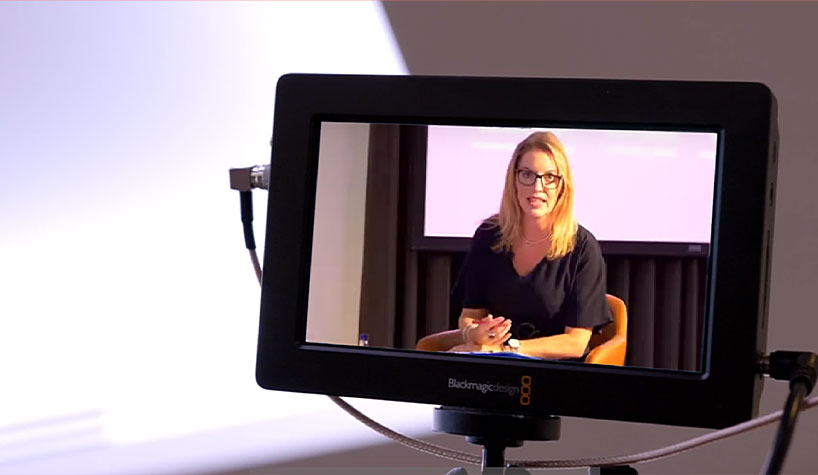 One-fifth (19%) of planners said the biggest barrier to choosing a hybrid event is a lack of experience, followed by concerns over cost (17%), risk of failure (17%), perceptions of low attendance (17%), confusion with technology (16%) and getting stakeholder buy-in (15%).

This revealing response came from 76% of the 1,095 event professionals who attended the event virtually.

Organized by Etc.venues, which has venues in the U.K. and New York, in partnership with Glisser, the event took place at the brand’s County Hall venue in London with virtual attendees tuning in from across Europe, the U.S. and Central America, giving the event a global reach.

The showcase shared expertise and discussed best practices in arranging hybrid events such as how to make both those in-room and those taking part virtually feel equally engaged and how to produce broadcast-quality presentations, all with the aim of boosting planners’ confidence in returning to a part-live event.

A concluding poll showed that the event had been effective in achieving this objective as confidence levels rose by 15% during the 60-minute session, with 70% feeling confident of organizing a hybrid event by the end.

The panel discussion, titled “Why compromise with a virtual event when you can maximize with a hybrid,” featured Nick Hoare, COO, Etc.venues; Mike Piddock, CEO, Glisser; and Ralph Cochrane, co-founder, Event.Video; and was moderated by industry expert Samme Allen.

“For the thousands of us who believe in the power of face-to-face events, it was encouraging to discover that, despite so many limitations upon our recent activities, three-quarters of the events and meetings professionals are planning to combine in-room and virtual in events this year,” said Hoare. “This reveals an overwhelmingly positive message, that this approach to unleashing the face-to-face benefits of meetings is on the agenda for the next six months.”

He continued, “For those unsure whether to plan an online or face-to-face meeting, hybrid events offer the best of both worlds and can boost attendance. A first-class frictionless hybrid event really is possible if you combine world-class venue facilities, award-winning audience engagement technology and an expert team.”

Due to the success of the first event and the level of engagement, Etc.venues and its partners will be running another hybrid event before the end of July with the added dimension of two live locations.

Etc.venues recently announced a formal partnership with Glisser, which specializes in meetings technology and audience engagement, to offer a hybrid events solution in both the U.K. and U.S. It has also been working with Event.Video to provide broadcast-grade filming and production, alongside its in-house team. The partnership offers tailored solutions for large events while all etc.venues offer “room in a box” packages, powered by RingCentral, for smaller video conferencing requirements.