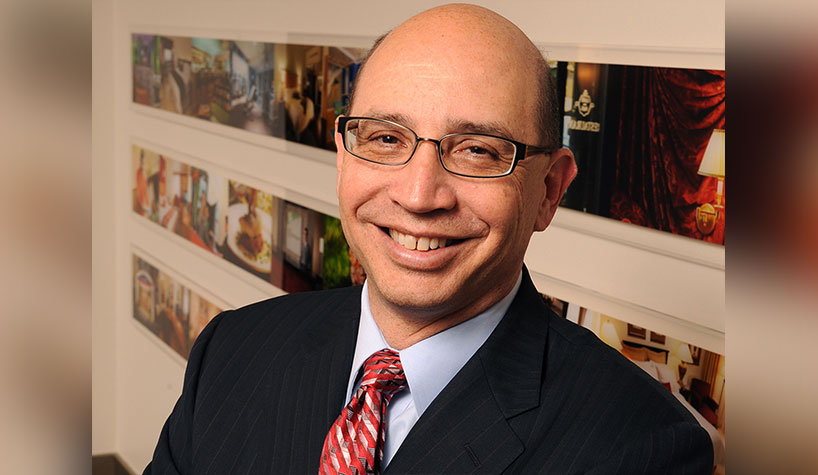 NATIONAL REPORT—Isaac Collazo, has joined STR as VP of analytics, while Aimbridge Hospitality, First Hospitality and Remington Hotels have also made personnel moves.

STR Names Isaac Collazo VP of Analytics
Isaac Collazo, formerly of InterContinental Hotels Group, has been named VP of analytics for STR. Collazo served in a VP capacity at IHG for the past 18 years, including the last two in competitive intelligence with a focus on performance analysis, predictive analytics, modeling and macroeconomic interpretation. His more than 30-year industry resume also includes earlier positions with Marriott International, Promus Hotel Corporation and La Quinta Inns & Suites.

Aimbridge Promotes Ron L. Phifer
Aimbridge Hospitality has promoted Ron L. Phifer to VP of business development, where he will be responsible for acquisition management, new development opportunities and expanding Aimbridge’s capital blueprint with new investors in the hospitality space.

With more than 20 years of sales and marketing experience, Phifer joined Aimbridge in 2004, where he has served as sales manager, regional director of sales and, most recently, regional VP of sales and marketing. According to the company he has successfully created value for Aimbridge’s bottom line, producing results for properties exceeding GOP, market share and RevPAR penetration across half of its eight vertical categories. Under his leadership, Phifer’s hotels have been recognized as Hotel of the Year four times, and his team has been recognized as Sales Team of the Year twice.

Before joining the company, Bernstein held a director role with InterContinental Hotels Group (IHG) overseeing transactions, asset management and upscale development. In this dual role, Bernstein was responsible for the development and franchise growth of IHG’s upscale brands, as well as strategic projects, workouts and retention of priority hotels. Prior to IHG, he worked with Starwood Hotels & Resorts for over 12 years, where he held a number of roles in the global and North America development organizations, including global strategic planning, and managed and franchised hotel development in the U.S. and Caribbean.

Moronta brings more than 25 years of experience to his position with Remington, having worked most recently with Crescent Hotels & Resorts as the SVP of revenue management. He has held senior-level positions with other notable industry leaders including Starwood Hotels & Resorts and Hersha Hospitality Management.