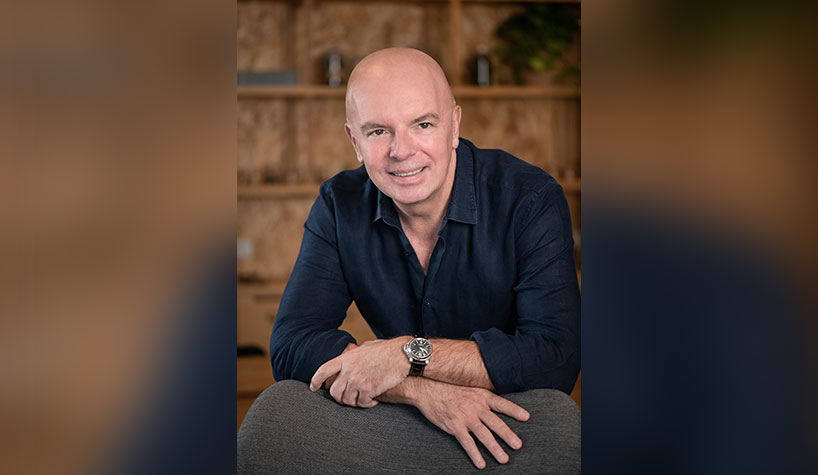 INTERNATIONAL REPORT—Changes to leadership teams are taking place across the hospitality industry. Here’s more on the recent personnel shifts:

Bryan Gabriel has joined Six Senses Hotels Resorts Spas as chief commercial officer. In this role, he oversees the group’s sales and marketing department, implementing the most effective ways and systems to support the brand’s expansion.

Gabriel’s most recent role was based in Atlanta, where he was head of commercial for the U.S., for InterContinental Hotels Group (IHG) from 2016. His responsibilities focused on leading sales and marketing initiatives across the company-managed portfolio along with franchised InterContinental and Even Hotels.

The American Hotel & Lodging Association (AHLA) has made several additions to its staff as part of the association’s efforts to deepen its in-house expertise and meet our members’ needs today and in the future.

Matt Carrier has been named VP of innovation policy and research. In this new role, Carrier is charged with leading the hotel industry’s technology and distribution policy agenda. Carrier comes to AHLA after nearly a decade across the hotel distribution and revenue strategy space. Prior to joining AHLA, he oversaw price guarantee and rate parity programs at Marriott International.

Jess Potashnik has joined AHLA as manager for strategic partnerships and business development, where she will be responsible for partner and member acquisition and retention strategies. With a background in account management and customer service, Potashhnik most recently worked at Custom Ink.

HEI Hotels + Resorts Promotes From Within

Officials of HEI Hotels + Resorts revealed that Ginger Martin and Pam Kirby have been promoted to VP.

Prior to joining HEI, Kirby held key executive positions with Interstate Hotels and Crestline Hotels + Resorts, where she last served as VP, hotel finance. In her new role as VP of hotel transitions and finance, she will play a key operations role in leading newly managed HEI hotels after opening and during the transition process.

Urban Commons has hired Matthew Goldstein as VP of construction. Goldstein will work with leadership at Urban Commons to execute strategic growth opportunities for the company’s development and design teams. With more than a decade of construction and real estate development experience, Goldstein’s expertise includes projects from large-scale, high-end hospitality and mixed-use, to multi-family, office and government.

Goldstein will deliver revenue-driven projects for Urban Commons, through property renovations and increasing keys in its existing portfolio, as well as diversifying Urban Commons’ offering, supporting 2020 acquisitions and ground-up developments. Prior to joining Urban Commons, Goldstein was a managing director at the John Hardy Group, where he grew Los Angeles office operations and led project teams throughout the western U.S.