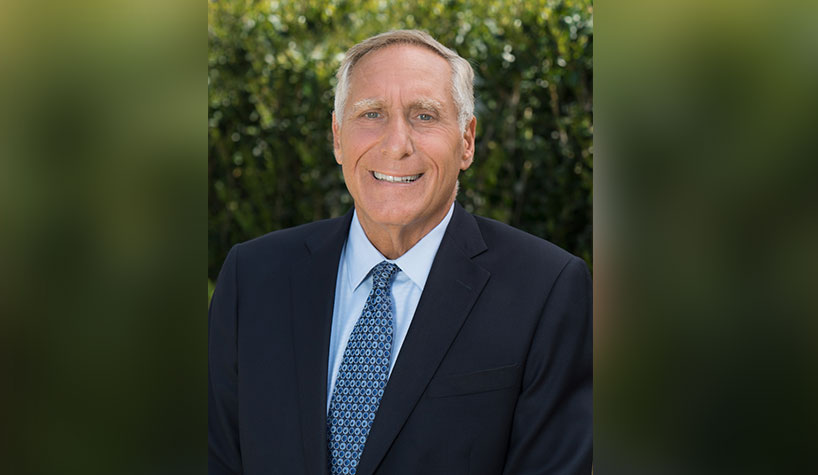 NEW YORK—Shatterproof, a national nonprofit organization dedicated to ending the devastation the disease of addiction causes families, will host its second annual Shatterproof Hospitality Heroes Reception at Americas Lodging Investment Summit (ALIS) on Jan. 29 from 5:30-7 p.m. at the JW Marriott in Los Angeles.

The reception will honor Robert Alter, president of Seaview Investors, who has been an integral part of uniting the leaders of the hospitality industry to come together for this cause. The event will raise vital funds that will support Shatterproof’s efforts to transform the way addiction is treated in America.

Alter is one of the premier hotel investment and management executives in the industry. He is chairman emeritus and founder of Sunstone Hotel Investors Inc. After founding Sunstone in 1985, he took the company public in 1995 with 10 hotels and a total enterprise value of $75 million with revenues of $30 million. During Alter’s 22-years as CEO, Sunstone acquired 125 hotel properties with more than 20,000 guestrooms and disposed of 80 hotels.

Last year, more than 40 hospitality companies joined together to sponsor this event in support of Shatterproof and its founder/CEO Gary Mendell, a former hotelier (chairman of HEI Hotels & Resorts), whose son Brian lost his life to addiction in 2011.

Studies have shown that the hospitality industry is impacted by addiction at two times the rate of other industries, so Shatterproof’s mission is particularly important.

“I am looking forward to honoring Bob this year. He has been a tremendous supporter of Shatterproof since the inception,” said Mendell, “I could not be more grateful for his commitment to our cause. His leadership is making a profound impact towards ending the stigma of addiction.”

“I am honored to be this year’s recipient, but more importantly, I am looking forward to the opportunity to help raise awareness and mission critical funds for Shatterproof,” said Alter. “Our industry is disproportionately affected by addiction and helping to end stigma and talk about it openly at a high-profile event such as ALIS is extremely important.”