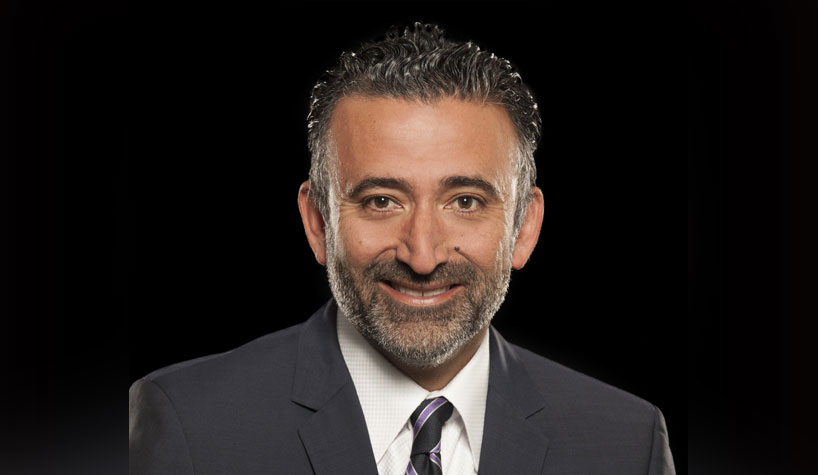 SH Group Appoints Arash Azarbarzin as President
SH Group, the hotel brand management company created and owned by Starwood Capital Group, has appointed Arash Azarbarzin as president. He joins SH Group with more than 30 years of industry experience, including as a founding member of sbe Hotel Group, where he served as president for 12 years. He spent several years in leadership roles at W Hotels & Resorts, where he worked alongside Starwood Capital Group chairman and CEO Barry Sternlicht, who created the W brand, as well as with St. Regis and Four Seasons.

Crawford, who has served as VP of governmental and political affairs at AHLA since 2014, will oversee the association’s advocacy efforts and 10-person team with policymakers on Capitol Hill and within the administration, and will be responsible for directing the development and execution of strategies to address key issues facing the lodging industry. Crawford will also oversee the continued expansion of the association’s political action committee, HotelPAC, which reached $1 million in donations in 2017, according to AHLA.

Foxwoods Resort Casino Names Jesse Luis VP of Development
Foxwoods Resort Casino has named Jesse Luis as its VP of development. Holding several leadership roles throughout his career, he most recently served as the SVP of real estate development for the Newark Community Economic Development Corporation. Prior to his time working for the city of Newark, NJ, he served as the VP of North America development for Dolce Hotels and Resorts, VP of real estate development services for Choice Hotels International, and VP of North America real estate for Marriott International.