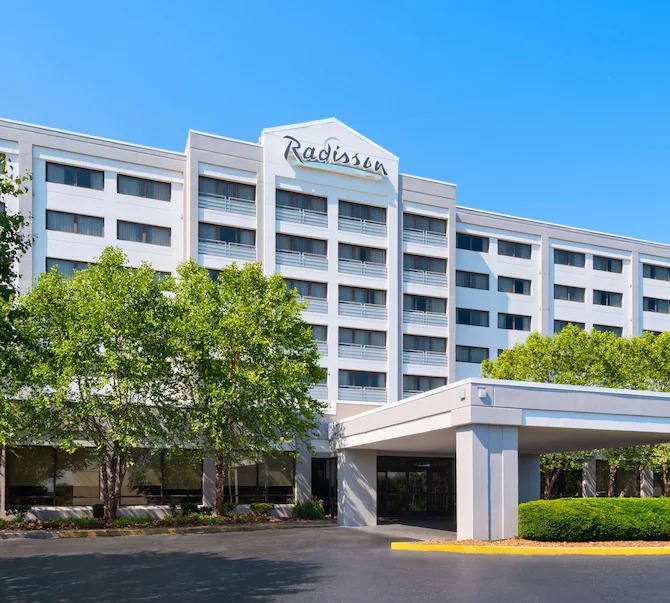 Radisson Hotel Nashville Airport is one of the properties covered in the agreement.

Service Properties Trust (SVC) has reached an agreement with a subsidiary of Radisson Hospitality Inc. to amend its previous management agreement for nine hotels owned by subsidiaries of SVC.

Under the amended agreement, Radisson will continue to manage eight of the hotels, including five Radisson and three Country Inn & Suites by Radisson properties, for a 10-year term effective as of Aug. 1. Among other terms, the new agreement with Radisson provides as follows:

“SVC and Radisson have had a productive business relationship since 2005,” said John Murray, president/CEO, SVC. “The amended agreement extends that relationship at least through 2031, maintains credit support for SVC’s owner’s priority return and provides for renovation activity, which will enhance the portfolio and is expected to result in improved coverage of SVC’s owner’s priority return for the portfolio.”

SVC and Radisson transitioned management of one hotel to Sonesta International Hotels Corporation under the Royal Sonesta brand on Oct. 31. SVC also owns approximately 34% of Sonesta.