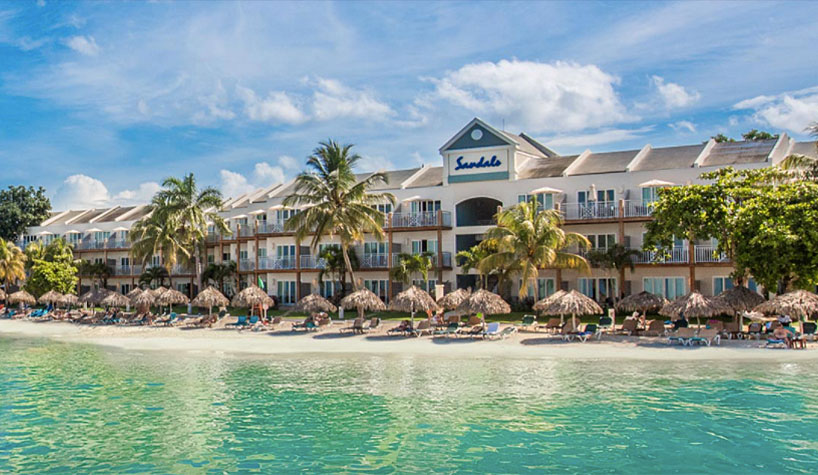 The three new properties join the brand's others in Jamaica, including Sandals Negril.

Sandals Resorts International (SRI) has revealed that it will add three new hotels to its Jamaica roster.

The expansion plans return one of Jamaica’s most storied resorts, the Dunn’s River property in Ocho Rios, back to the Sandals family as Sandals Dunn’s River, the same moniker as when it was originally added to the portfolio in 1990.

“Sandals Dunn’s River holds special meaning to our family because its history is the story of Jamaica’s evolution as a travel powerhouse,” said Stewart. “My father grew up on the beach in Ocho Rios and this hotel, the first of its kind when it was built in the 1950s, captured the era’s glamour and sparked his imagination. When it became available, we jumped at the chance to bring the hotel back into the Sandals fold.”

The Runaway Bay resort, a hotel located midway between Ocho Rios and Montego Bay, will also undergo extensive redevelopment to become Beaches Runaway Bay Resort, the third family-friendly Beaches Resort in Jamaica. At its completion, the hotel will have an estimated 400 one, two, three and four-bedroom suites, designed with extended families in mind. Guests of Beaches Runaway Bay also have access to Runaway Bay Golf Club and its par-72, 18-hole championship golf course.

“Jamaica will always play a critical part in our plans to grow and innovate Caribbean hospitality,” said Stewart. “There is tremendous opportunity here and a ripe moment, as leisure travelers are choosing to return to the places and brands that they know and trust.”