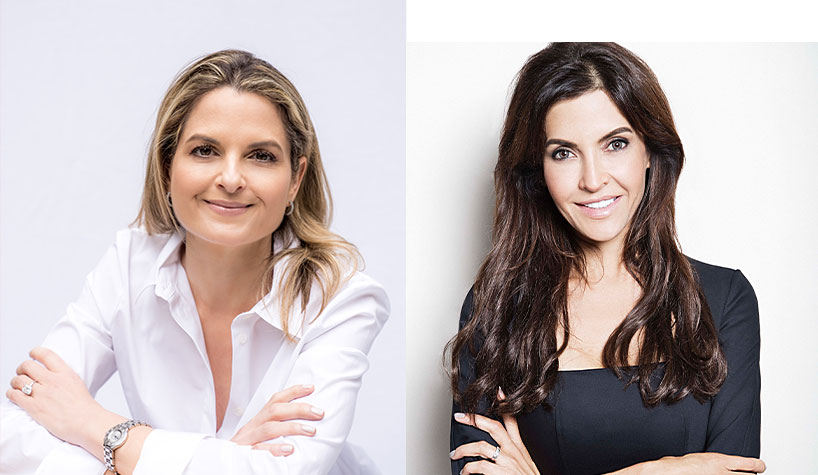 Rosewood Hotel Group has appointed of Lucy Werner as SVP, commercial, and the transfer of Caroline MacDonald from the global sales and marketing team to operations as SVP, operations, Americas. In addition to these appointments, the company has promoted Agnes Park to VP, deputy general counsel—global, Tony Chick to RVP and Stephan Tschuppik to RVP.

In her newly created role, Werner oversees global sales and marketing, revenue management and digital performance marketing across all regions in which the group operates, utilizing her expertise to further optimize the commercial sales business across all five brands globally for Rosewood Hotel Group. With more than 20 years of global experience in business development, digital, sales and operations, she is a customer-centric, strategic and results-driven leader, focused on developing teams to be successful while delivering optimum solutions to exceed business goals, the company reports. She brings a proven track record of strengthening business and successfully entering new markets to this new role at Rosewood, having previously held senior leadership positions at Google, Spruce Media, adBrite and JP Morgan.

MacDonald will take on her new role in January 2022. In her new role, she will oversee the group’s operations in the Americas, providing strategic direction and guidance toward internal performance goals. With 25 years of experience in the luxury hospitality industry, she originally joined Rosewood Hotel Group in 2016 as VP, sales and marketing, Americas and Europe. She was promoted to VP, global sales and marketing in 2019, followed by a promotion to her current role in January 2020.

“This is a very exciting time for Rosewood as we reorganize our organization and continue to grow our leadership team in order to best support our goals and prioritize our global expansion,” said Sonia Cheng, CEO, Rosewood Hotel Group. “We are thrilled to welcome Lucy to the Rosewood team in her newly created role, and trust that her experience will be immensely helpful as she leads the commercial division of our brands. Caroline has been integral in building our group’s reputation over the past few years and I am confident she will lead her team to new heights in this operations role.”

In her new role, Park will provide leadership and oversight in the legal department in all areas, including development, operations, portfolio management, operations and data privacy. Prior to joining Rosewood Hotel Group in 2017, she worked at a number of Am Law 100 law firms focusing on mergers & acquisitions and private equity.

Chick, formerly regional GM of New World Beijing, will oversee multiple properties for the upper-upscale New World Hotels & Resorts brand and KHOS, a lifestyle concept by Rosewood, including New World Beijing, New World Dalian, New World Guiyang, New World Wuhan, KHOS Langfang and KHOS Shenyang. He joined Rosewood Hotel Group in 2012 as resident manager of New World Beijing and served as general manager to KHOS Langfang from 2015-2020 before taking on his most recent role. He has more than 30 years of hospitality experience and has worked for a variety of esteemed hotels including BC Hotel & Residences Beijing, EAST Beijing, EAST Hong Kong, Hyatt Regency Tianjin and The Kerry Centre Hotel, A Shangri-La Hotel.

Serving as managing director since 2018 and appointed later as area managing director, Tschuppik will oversee the operations of various properties in the New World, KHOS and Rosewood Hotels & Resorts portfolios including Rosewood Guangzhou, New World Saigon, New World Shunde, New World Phu Quoc, KHOS Qingyuan and the Hoiana Complex, which includes Hoiana Hotels and Suites, New World Hoiana and Khos Hoiana. In his most recent role, he led the opening of Rosewood Guangzhou in September 2019, the tallest five-star hotel in the world and the second urban outpost in mainland China for the Rosewood Hotels & Resorts brand, according to the company. Prior to joining Rosewood, he spent 16 years at the Hyatt group, including management roles at Park Hyatt Saigon and Grand Hyatt Seoul and the pre-opening and opening of China hotels such as Grand Hyatt Shenyang and Park Hyatt Hangzhou.

“Since joining the Rosewood team, Agnes, Tony and Stephan have provided invaluable insights and guidance in their respective areas of expertise and have helped further the group’s presence and goals,” said Cheng. “We are thrilled to recognize each of them for their incredible commitment and contributions over the past few years and we look forward to seeing their continued hard work and leadership on display in their new roles.”