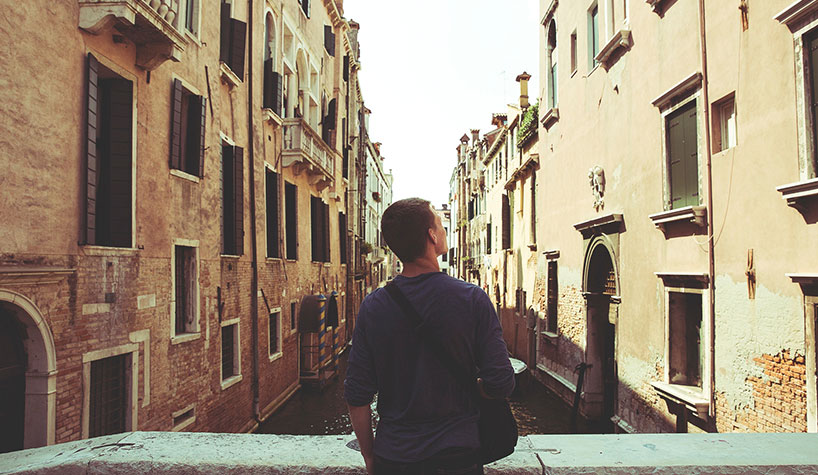 SÃO PAULO—According to JLL Hotels & Hospitality survey, Lodging Industry in Numbers—Brazil 2019, the performance of Brazilian hotels in 2018 showed a 4.7% growth in revenue per available room (RevPAR) after three years of decline. Economic recovery and the presidential election results fostered a 4.1% increase in the average occupancy rate, rising from 56.5% in 2017 to 58.9% last year.

Average daily rates (ADR) grew 0.8%, signaling a slight recovery in the market. According to JLL Managing Director Ricardo Mader, this trend should continue in the coming years. “During the midst of the slowdown, hotels wagered on the decrease of daily rates to ensure occupancy. In 2018, we had a timid but important recovery, which signals that demand is increasing in the market.”

São Paulo, Fortaleza, Recife, Brasília and Belo Horizonte demonstrated the most significant improvement in performance, with growth ranging from 13-16% in RevPAR. For example, Belo Horizonte experienced RevPAR growth of 33%.

According to Mader, the market may remain optimistic, stating that “2019 began with the hotel market’s continued improvement, with strong occupancy rates and an increase in ADR. Up to 2021, the hotel market should remain buoyant, with a recovery in demand and a significant increase in transactions.”

According to JLL, the fall in interest rates accompanied by imminent approval of the Social Security Reform and the expected Taxation Reform should create an even more positive business environment, further motivating investors to seek investment alternatives and assuming a greater risk in the search for better returns.