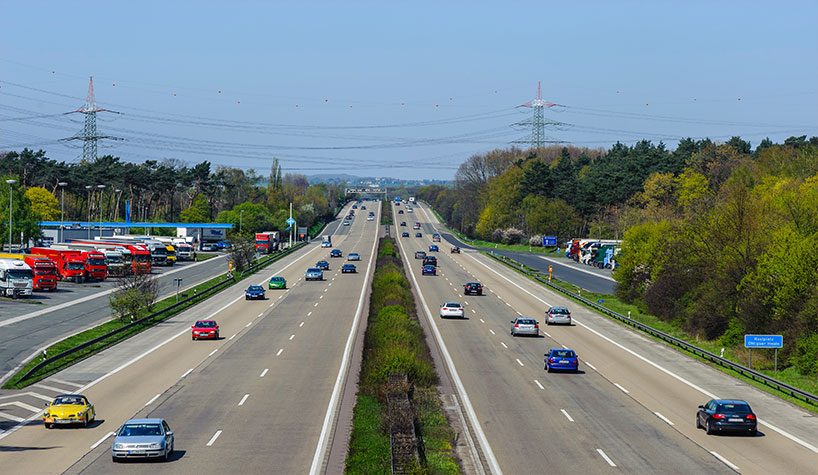 The report forecasted that roadside hotels may recover more quickly than other properties.

NATIONAL REPORT—Commercial real estate investment services firm Marcus & Millichap has released a special report on the hospitality industry’s outlook amid the global health crisis. Written by Cody Young, a research analyst for the firm’s research services division, the report covers how the COVID-19 pandemic has affected key metrics in the industry, as well as forecasts what will come once recovery begins.

The report noted that in the four weeks since the coronavirus made material landfall in the U.S., national hotel occupancy had fallen 34 percentage points to a trailing seven-day average of 30.3% on March 21. This time last year, occupancy was at nearly 70%. RevPAR dropped a comparable amount, down to roughly one-third of its value from 12 months prior.

It also pointed out that current headwinds to hotel performance are temporary, and its recovery will depend greatly on the duration of the pandemic and how extensively it affects the broader economy. A key consideration will be the effectiveness of new fiscal and monetary policies, with the Federal Reserve acting much more rapidly and decisively than during the last downturn in 2008. If unemployment remains fairly low and the number of coronavirus cases abates quickly, people may immediately want to travel again, spurred by cabin fever and rescheduled events. Room-night sales lost in the second and third quarters could be partially recovered in late 2020 to help restore hotels to normal operations.

The report also broke down performance by location and environment:

Investment Outlook
The speed and severity of which the coronavirus has harmed both people’s health and the overall economy were unexpected and have clouded investor sentiment in the first quarter of 2020. Transactions initiated weeks or months ago are still going through, but investment decisions being made today require adjustments to previously understood pricing and cap rate trends.

Many institutions are slowing their activity to await further information, lessening the competition for listings among private buyers who may be able to pursue previously unavailable opportunities. Investors considering value-add strategies may now take the current disruption to business as an opening to complete renovations and reposition assets for when normal travel patterns resume.

Buyers may also shift what types of assets they are acquiring, possibly looking toward options offering lower service levels or located outside primary markets. These properties historically had higher initial returns than hotels in core areas and may be less exposed to the impact of the coronavirus.

Hospitality investors may shift inward from coasts. Over the past year, a greater share of all transactions took place in the Upper Midwest, while a smaller percentage was completed in the Northeast and Florida. The shift away from some coastal gateway markets may reflect, in part, the search for yield. Midwest properties changed hands in 2019 with cap rates 50 to 150 basis points above the same measure in coastal regions. Assets delivering yields above the national average, as well as favorable demographic and travel trends, are also drawing a sizable portion of deal flow to the Southwest region. In recent years, these areas have posted some of the highest levels of job creation and immigration in the country, supporting added travel. Warm climates and comparatively lower nightly rates also aid in the demand for rooms. While fewer people will stay in hotels over the next several weeks, these trends will hold true in the long term. During the intervening period, some investors may also find opportunities in primary coastal areas that are being currently undervalued.

It is likely, given travel restrictions and substantial operational hurdles, that investment from buyers outside the U.S. will diminish for the next several months. Once the number of coronavirus cases falls, however, buyers may again reenter the domestic hospitality market. Hotel cap rates will continue to exceed alternative rates of return, providing the same arbitrage opportunities that existed before the current health crisis.