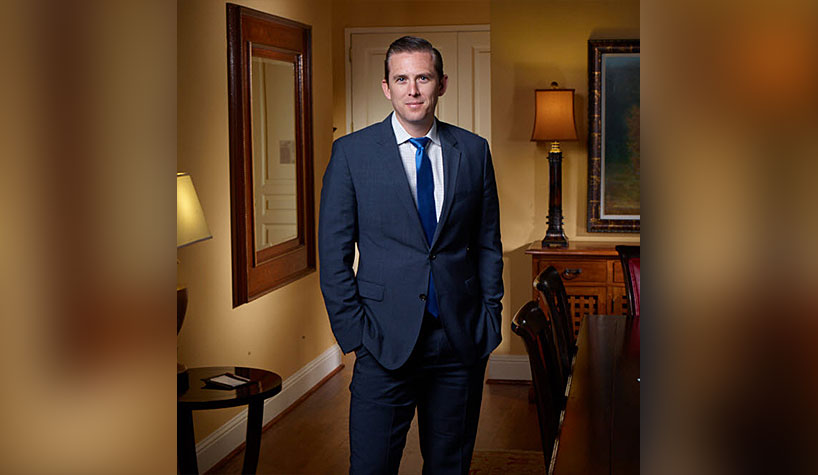 DALLAS—Following the Nov. 6, 2019 acquisition of Remington Hotels by Ashford Inc., the company is making several strategic enhancements to its organizational structure, including the promotion of several leaders and the expansion of its executive team, to support its growth into the third-party management space.

The promotions and recent and future hires include the following:

In addition to the above, Remington Hotels is also expanding its senior leadership team by hiring an SVP, operations; SVP, business development; VP, food & beverage strategy and execution; and a VP, engineering.

“I am excited to begin this journey with Ashford Inc. as the new owner of Remington,” said Monty Bennett, founder/chairman/CEO, Ashford Inc. “And, I am thrilled to hand over leadership of the company to Sloan Dean as CEO/president. Sloan has done a fantastic job guiding Remington forward as COO over the past two years, implementing numerous operational enhancements, continuing to outperform the market, and shifting the company’s culture to be more engaging and empowering of its associates. Sloan is an emerging talent in the hospitality industry, and I’m thrilled to have him as the leader of Remington going forward.”

Dean added, “Remington is the place where passionate people thrive, and I’m excited to get to lead that passion forward in 2020. Also, with recent industry consolidation amongst independent hotel management companies, our focus on expanding our hotel management business to third parties couldn’t be better timed. When we show our RPI growth & GOP margins for the past seven years, owners immediately understand our superior value proposition.”

To further highlight the importance of Remington’s expansion into the third-party management space and this new chapter for the company, Remington has redesigned its logo to reflect a more contemporary and enhanced approach to the business. The new logo respects and honors the company’s past, while providing a fresh and modern look, according to the company.

In an interview last month with Monty Bennett, CEO, chairman and founder of Ashford Inc., he touched on developments that are fueling the growth of the company heading into 2020, including its acquisition of Remington’s hotel management business. Watch now.