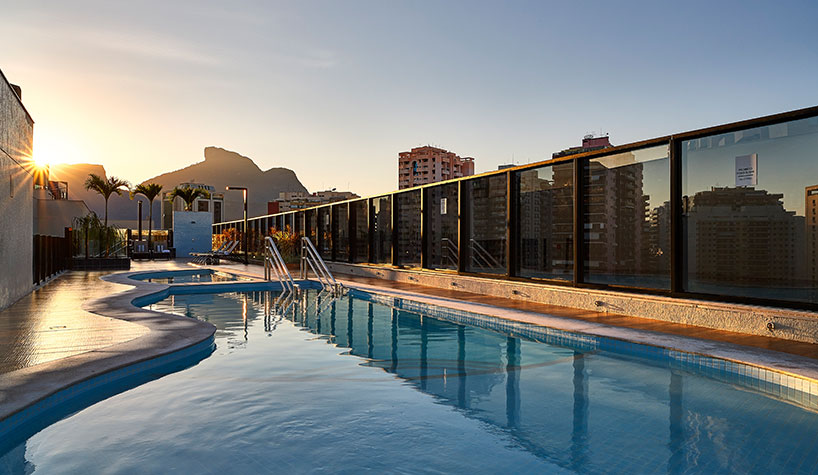 INTERNATIONAL REPORT—Radisson has expanded with new locations around the globe. Here’s a sneak peek at four:

The hotel has 378 guestrooms and suites, a fitness center and business center, free WiFi, a spa, an outdoor pool and complimentary breakfast. There are nine flexible meeting rooms that can accommodate up to 100 people. There’s also an on-site restaurant and lobby bar. Room service is also available 24 hours.

Accommodations include 371 guestrooms and suites along with a fitness and business center, outdoor pool and a complimentary breakfast. For dining options, there is an award-winning restaurant featuring international cuisine, along with a Japanese restaurant and a lounge bar. Room service is also available 24 hours a day. In addition, a variety of flexible meeting and banquet space is available that can accommodate up to 300 people.

There are 11 meeting rooms that can accommodate more than 500 people. The property is attached to the Grand Victorian Convention Centre, which can host an additional 900 guests. Regent Restaurant is the hotel’s dining option along with a 24-hour gift shop and room service.

Park Inn by Radisson Mazatlán opened near beaches along the Pacific shoreline. There are 118 guestrooms and suites with free WiFi. Amenities include a fitness center and complimentary parking. For dining, there is Colorines Restaurant, offering a menu inspired by Mexican cuisine. There is flexible meeting space that can accommodate up to 35 people. Audiovisual equipment is also available.