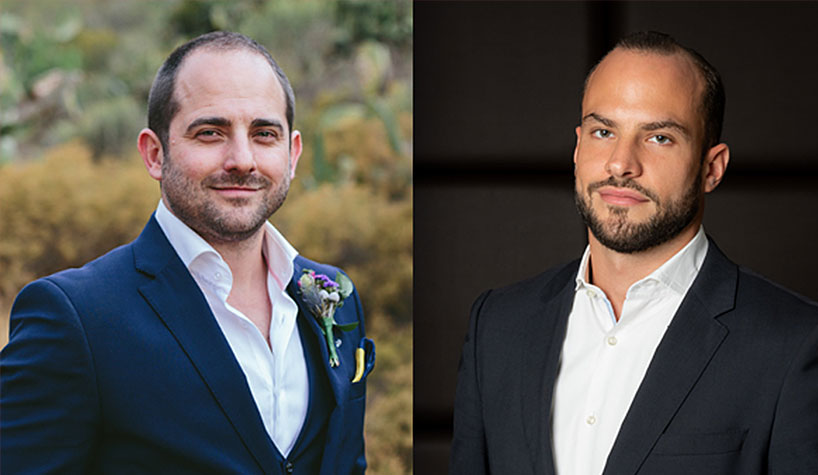 INTERNATIONAL REPORT—Radisson has added to executives to bolster its expansion in Africa, while Enchantment Group appoints a VP and Oyo expands it board. Here’s a look:

Radisson Hotel Group is one of the largest hotel groups in Africa with almost 100 hotels in operation and under development, and with the ambition to grow its presence across the continent to more than 150 hotels by 2025.

Based in Dubai, Rankoussi has been with the company for more than six years and now leads its growth in Africa.

Trappler is one of the few specialists in hotel transactions and capital markets, dedicated to Africa, according to the company.

The company’s development and growth strategy in Africa follows a twofold approach. The first part concentrates on focus countries while the second centers around creating key hubs. By creating a mass city scale development strategy with a focus on key countries and surrounding markets including Morocco, Egypt, Nigeria and South Africa, the group’s ‘hub approach’ ensures synergy among neighboring countries and creates further value for its hotels, in terms of both development and operations, according to the company. Each member of Radisson Hotel Group’s development team is a leader in this approach because of their geographical proximity as well as their local cultural knowledge and linguistic understanding of each focus market.

The targeted territories where the group is focused on growing its presence include the Maghreb; West Africa with Senegal and Ivory Coast; Central Africa with Cameroon and the Democratic Republic of Congo; East Africa with Ethiopia, Kenya and Tanzania; and finally, specific countries within the Southern African Development Community such as Angola, Mauritius, Mozambique and Zambia.

Oyo Appoints Albrecht to its Board
Oyo Hotels & Homes has appointed of Dr. W. Steve Albrecht as non-executive director on the company’s board of directors.

As a non-executive director of the board, Albrecht plays a supervisory role and guides the founder and the management on key business decisions. He is a former president of the American Accounting Association and the Association of Certified Fraud Examiners. As a professor, he taught full-time at the University of Illinois, Stanford and Brigham Young University. He is also a certified public accountant, certified internal auditor and certified fraud examiner. He has consulted with numerous organizations, including major financial institutions, the United Nations, FBI, and other organizations, and has been an expert witness in more than 38 major fraud cases.