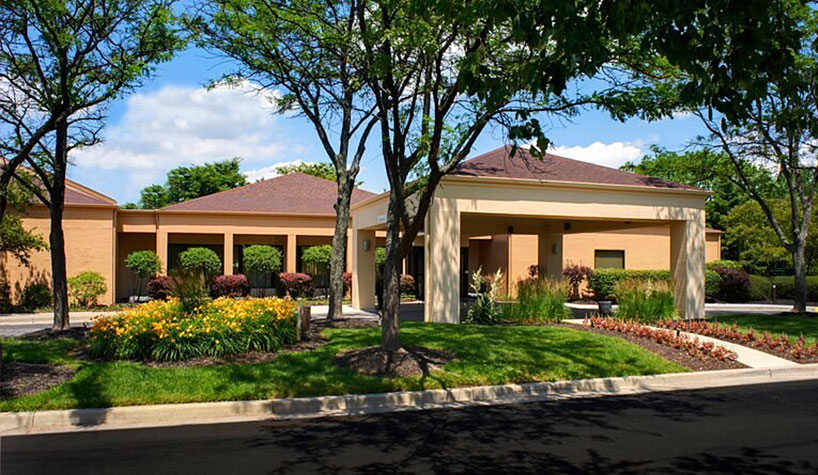 INTERNATIONAL REPORT—Hotel properties have been sold across the globe from Ohio to Zanzibar. Here’s a look:

Cedar Fair plans to make the necessary investment in Sawmill Creek to upgrade and modernize its guestrooms, resort facilities and infrastructure. Improvements are projected to be completed over the next two years. Sawmill Creek spans a total of 235 acres, including 28 acres of Lake Erie waterfront with a marina, a half-mile beach and 50 acres of undeveloped land. Amenities at the resort include indoor and outdoor swimming pools, three restaurants, a conference center, an 18-hole, Tom Fazio-designed golf course and club, and The Shops at Sawmill Creek.

Cedar Fair had previously announced the development of new hotels adjacent to two of its other amusement parks including a SpringHill Suites by Marriott at Carowinds in Charlotte, NC, and a Hyatt-branded hotel on the site of its Canada’s Wonderland amusement park near Toronto in Vaughan, Ontario. With the addition of the 236 guestrooms at Sawmill Creek Resort, Cedar Fair will operate more than 2,300 hotel rooms companywide.

Squire Patton Boggs served as legal advisor to Cedar Fair on the transaction, while Sawmill Creek Resort was represented by MelCap Partners LLC.

Castlerock Asset Management has acquired the waterfront Westin Tampa Bay in Florida, marking the fourth project from the Nashville, TN-based real estate development group. Castlerock will begin a long-term investment that will bring Westin Tampa Bay to its fullest potential by the end of 2020, according to the company.

Stonehill, an affiliate of Peachtree Hotel Group, and Innisfree Hotels, a Florida-based hotel owner/operator, have revealed the disposition of the 182-room Hampton Inn & Suites Panama City Beach in Florida.

In partnership with Stonehill, Innisfree developed and opened the hotel in 2017. Innisfree retained ownership by restructuring its existing debt and equity on more favorable terms, taking advantage of favorable market conditions. Stonehill provided equity capital in a priority position to the sponsor.

The new ownership group includes Wesley and Donna Spruill of Tuscaloosa, AL, and Innisfree Hotels as an owner-operator.

RIU Hotels & Resorts has acquired its second hotel in Tanzania, to accompany the other one the chain already has in the country. The new property will be marketed as part of the Riu Palace range, as Riu Palace Zanzibar already is.

The all-inclusive hotel is located in the Nungwi Beach area and sits at the far north of Unguja, the main island of the Zanzibar archipelago, at a little over an hour by car from the airport and the capital city. The property’s 149 rooms are five-star rated, and they offer maximum luxury under the Riu Palace brand, according to the company.

In addition to the hotel, RIU has acquired more than 12 acres of land where it plans to build a third hotel on the island. The total investment of this purchase amounts to $56 million.