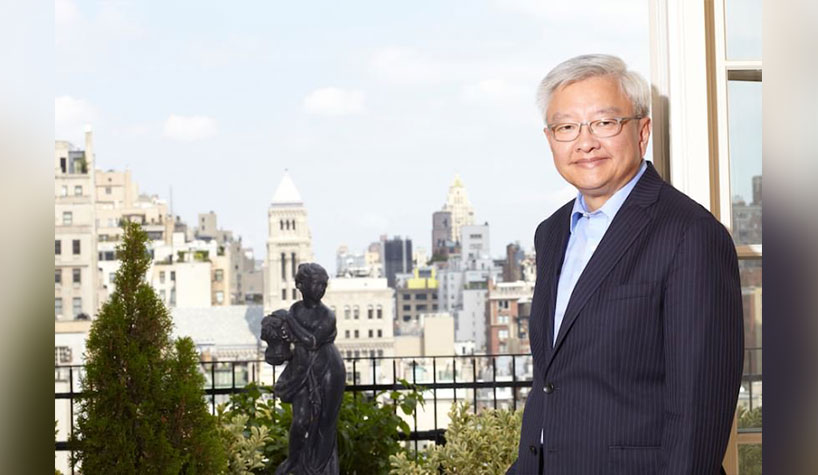 Ted Teng, president/CEO of The Leading Hotels of the World will step down.

NATIONAL REPORT—Ted Teng, president/CEO of The Leading Hotels of the World, is leaving his role after 10 years with the company; and there are personnel shifts at Greystone Hotels, DiamondRock Hospitality Company, and others. Here’s a closer look:

“On behalf of the executive committee, I would like to thank Ted Teng for his leadership and invaluable contributions to LHW over the past decade,” said Andrea Kracht, chairman, Executive Committee of The Leading Hotels of the World Ltd. “He has remained steadfast in his commitment to reignite the now nine-decade old brand by honoring its traditions, while innovating to achieve greater strength and success for the future. It was this commitment that enabled LHW to achieve unprecedented member hotel revenue in 2018, surpassing $1 billion for the first time in the company’s history.”

“After 10 years as president and CEO of Leading Hotels, I am proud of re-establishing the company’s position in the industry and the growth that we have been able to accomplish,” said Teng. “Since joining the company in 2008, I have held firm to my guiding principle, ‘Preserve, Enhance, and Invent,’ focusing on restoring the Leading Hotel’s foundation to better serve its member hotels, enhancing the quality of the collection and redefining a differentiated business strategy to guide the company into the future.”

Eric Horodas, president of Greystone Hotels, has appointed Angie Podolak as the hotel and hospitality management company’s new corporate director of human resources. Podolak has more than 11 years of human resources, human rights and diversity training experience. In her most recent role as the director of HR for Chugach Alaska Corporation, she oversaw 6,000 employees globally while focusing on key initiatives relating to employee engagement, organizational culture, and HR improvement strategies.

DiamondRock Names Kathleen Wayton to Board of Directors

DiamondRock Hospitality Company has appointed Kathleen Wayton to the board of directors, effective Feb. 1. Wayton currently serves as SVP and chief information officer of Southwest Airlines. She is responsible for leading all of the airline’s technology efforts to support strategic capabilities.  Her prior roles at Southwest Airlines include VP of business transformation, corporate delivery and technology as well as VP of strategic planning and implementation.